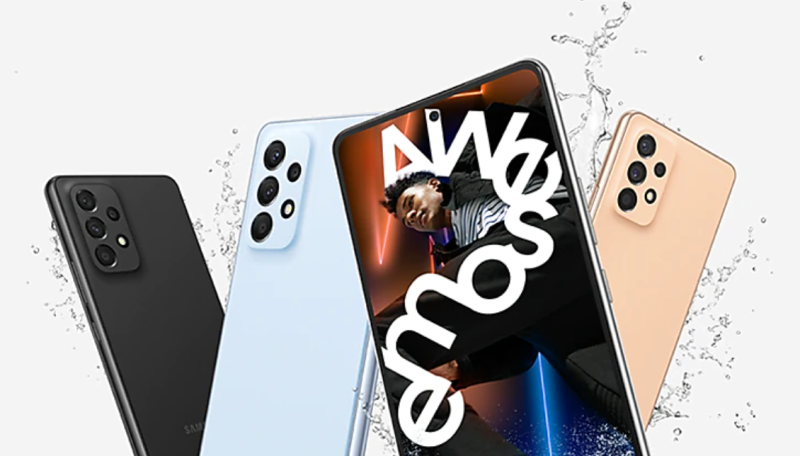 While inflation and COVID lockdowns have hurt the smartphone industry as a whole, it’s being reported today that Samsung had nearly 50 million units of smartphones stuck in distributor stocks.

In tough economic times, it’s usually higher ticket items that feel the pinch, be it cars, luxury items, expensive computers and smartphones. Oddly, that doesn’t seem to be the case with Samsung, as it’s their mid-tier Galaxy A series phones that are taking the hit.

According to The Elec sources, "Samsung is aiming to ship around 270 million units of smartphones this year and 50 million units is 18% of that. Healthier numbers will be somewhere around 10% to -10% so the number shows the tech giant is suffering from low demand for smartphones, they added.

Samsung had manufactured around 20 million units of smartphones per month from January to February. But his dipped to 10 million units in May __ a likely reaction to too many units in the inventory and low demand.

Samsung’s component orders from its suppliers dipped between 30% to 70% from April to May, due to the lowered demand."