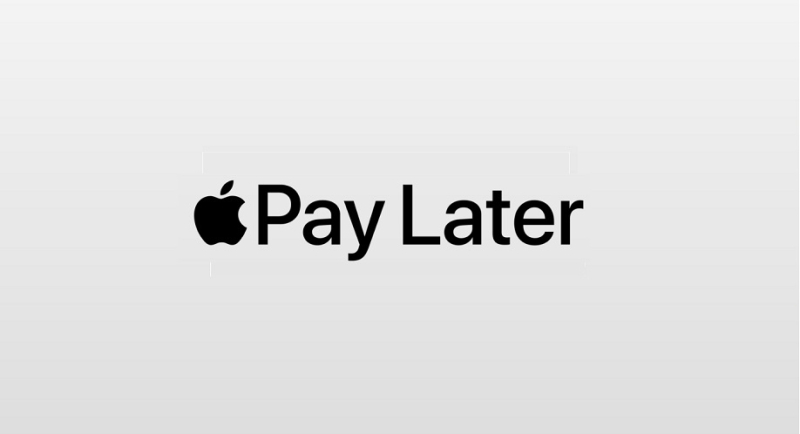 Apple’s move into the crowded “buy now, pay later” space has raised the stakes for the fintech companies that pioneered the trend. On Monday, Apple announced plans to launch its own “pay later” loans,  expanding its array of financial services products which already includes mobile payments and credit cards. Called Apple Pay Later, the service will allow users to pay for things over four equal installments, paid monthly without interest.

Below is the brief WWDC22 video presentation on Apple Pay Later by Corey Fugman, Senior Director, Wallet and Apple Pay

According to CNBC, Apple Pay later puts “Buy Now Pay Later” (BNPL) players like PayPal, Affirm and Klarna in an awkward spot. The fear is that Apple, a $2 trillion company and the world’s second-largest smartphone manufacturer, could draw clients away from such services. Shares of Affirm have sunk 17% so far this week on the news.

Today, a new analytical report from Counterpoint views the Apple Pay Later option something that could impact US and European Consumer patterns over time.

The report notes that “Apple Pay Later is operated on its own database set mainly. It is the latest technologies being used in financial services that differentiate BNPL from the traditional credit card system. These technologies enable a new way of assessing personal credits and managing risk levels. BNPL needs to update the database to adjust the risk control model quickly to be much faster than the credit card repayment cycle, generally no more than three months. Each cycle (from borrowing to repayment) is considered to have run out of data once. The BNPL companies need to continuously run the data to improve the risk control system. With the tons of data on transactions and purchasing behavior via Apple Wallet, Apple possesses a healthy and trained risk management model to support its operation on Pay Later.

It is a good move to launch the new Tap to Pay together with Pay Later because Pay Later has a strong link with merchants. The typical business model of BNPL companies has most of the operating income coming from merchants. With Apple Pay’s new functions, merchants can benefit from Tap to Pay with less system integration investment and extra transactions from the Pay Later users. The Tap to Pay and Pay Later combination is the unique selling point for Pay Later over other BNPL providers.

At the same time, Apple Pay Later may experience the shared risk of other BNPL companies –  uncertainty cropping from macroeconomic changes. The BNPL companies have to pay more for funding when the central bank or federal government raises benchmark interest rates. Furthermore, if the debt carries floating interest rates, it gets more expensive when the Federal Reserve raises its benchmark rate. Some companies can pass higher funding costs to merchants through higher fees, or to their borrowers. However, raising the fee for merchants may affect the business relationship. Even if some companies choose fixed-rate debt funding, the attendant risks will come along. But Apple may have less to fear as it has a solid cash flow.

Also, Apple can only encourage its current installed base because the business model leverages Apple Wallet. This can make it easier for the current Apple users to buy more or upgrade Apple products at an early stage.

Apple Pay Later will probably be released after the new generation of iPhone and iOS 16 upgrades. Its popularity is expected to grow within years because it is more like an ecological development.”

Overall, the Apple Pay Later service will likely be used by responsible individuals, especially over the Christmas holidays when making 4 equal payments will be a much easier option to handle rather than using a credit card and paying out a balance over 4 months at high interest rates.

However, like any new service, there will be a dark side to BNPL and The Verge discusses the possible negative side that most don’t think about.

Wired also provides an overview Apple Pay later. In their report they quote Ben Barajin, chief executive and principal analyst at Creative Strategies, saying that that Pay Later is more than just a buy-now, pay-later scheme for Apple—it’s an ecosystem deepener. “It builds more loyalty and stickiness and value to their platforms. Apple doesn’t necessarily make money, but they increase their engagement points with these customers.”