While a new Canalys report confirms that Apple's iPad dominated the Worldwide market in Q1 2022, their PC stats are a little odd 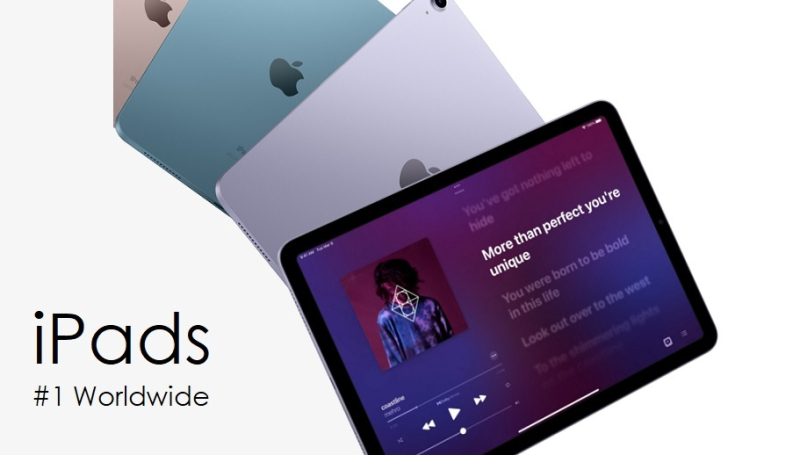 On April 30, IDC posted a report on Worldwide tablet shipments showing that Apple was the leading brand. Today, another analytical report published this morning from Canalys confirms Apple's dominant market position. The Canalys report revealed that worldwide tablet and PC markets dipped 3% in Q1 2022. Apple handily took top spot in tablets shipping 14,881 million units compared to second place Samsung that only shipped 7,860 million units as presented in the chart below. 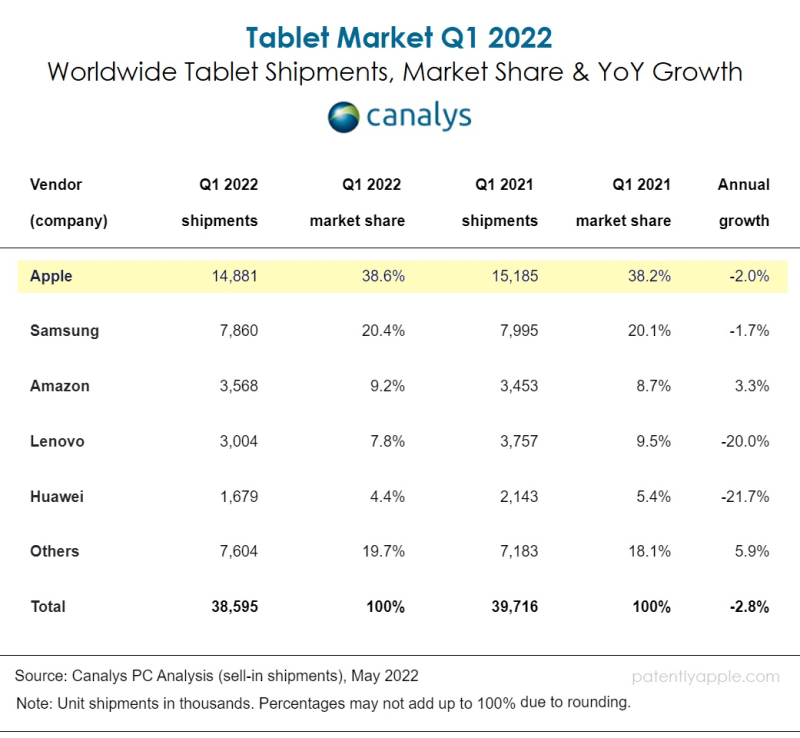 Canalys Analyst Himani Mukka. “The market has now posted eight consecutive quarters of shipment numbers greater than in Q4 2019, before the pandemic. The chart below illustrates the worldwide tablet market shipments by region. 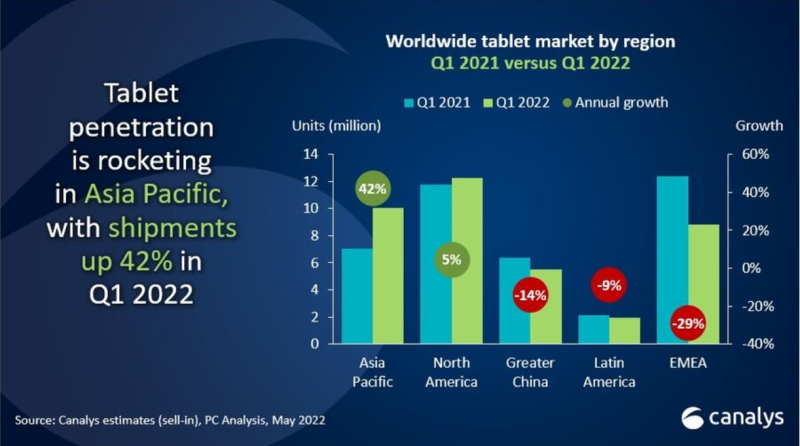 Looking ahead, the market will face greater pressure on supply from the Russia-Ukraine conflict and COVID-related lockdowns in China. Lingering tablet demand from Q4 2021 was expected to extend into Q1 2022, but the supply situation is now likely to push backlogs into the second quarter.

In the PC market, which Canalys defines as desktops, notebooks and oddly, tablets, Apple took first place from Lenovo with 22.3 million units shipped in Q1 2022, up 1.1% annually.

Yet considering that Canalys separated tablets out in their chart above, it's odd that they would include tablets in PC shipments chart below. This absolutely distorts pure PC shipment statistics. 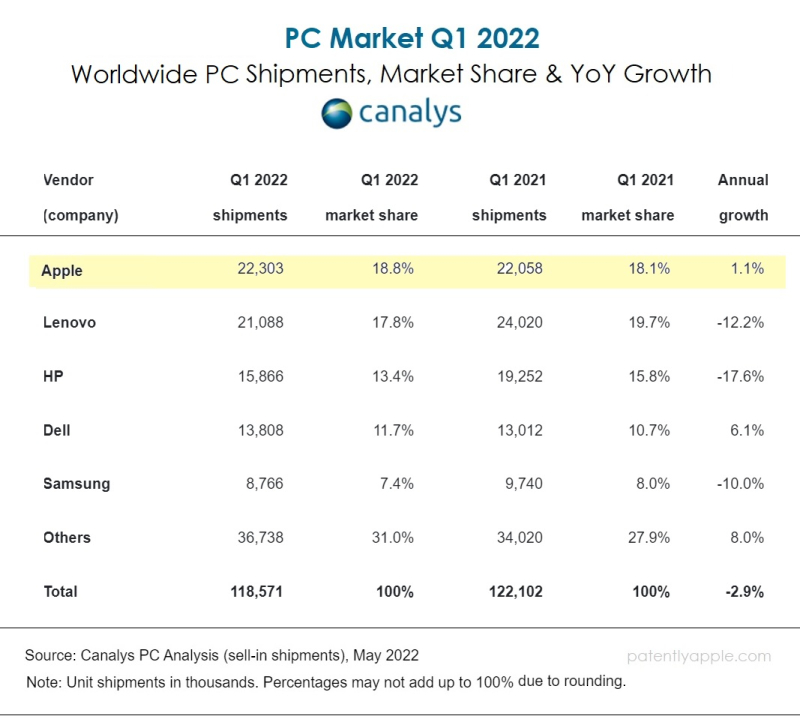 Without iPads, Apple wouldn't have been the #1 PC vendor in this report. Apple is traditionally in fourth or fifth position based on desktops and notebooks alone found in IDC and Gartner reports. To prove that out, check out IDC's PC report for Q1 2022.

Lastly, Apple markets the iPad as a device beyond a PC. Their recent iPad Air marketing video ends with the phrase: "Your next computer is not a computer." I guess Canalys didn't get that memo. 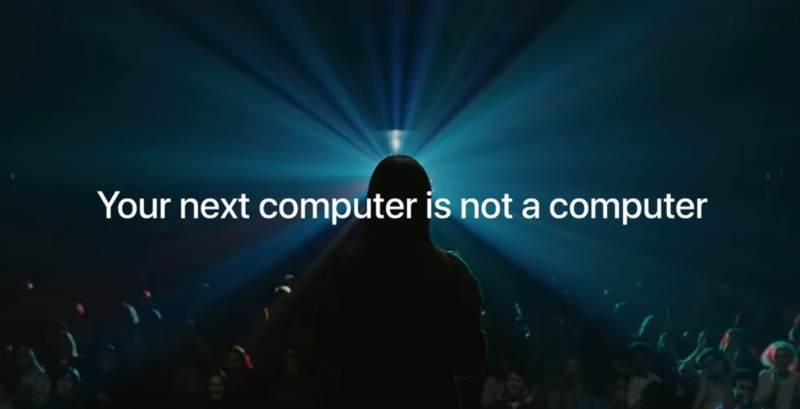