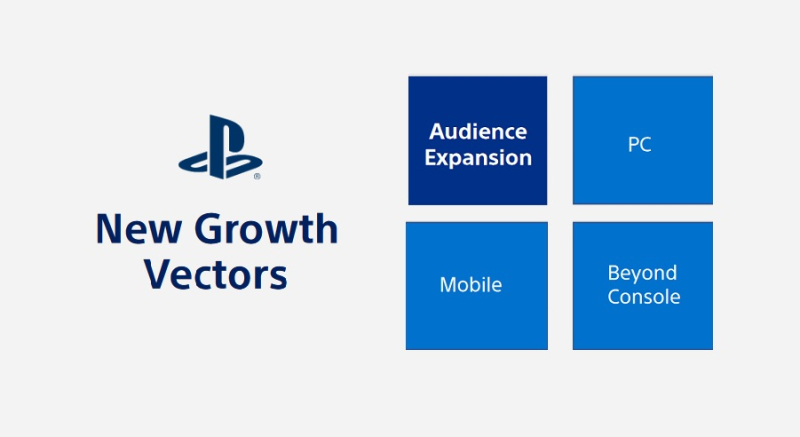 It was reported yesterday that data.ai (formerly App Annie) in partnership with International Data Corporation (IDC), released the Gaming Spotlight 2022 report. Powered by Game IQ, the report reveals that mobile gaming represents 61% of the overall gaming market, which is set to hit $222 billion in 2022.

The report further reveals that mobile gaming is set to surpass $136 billion in 2022 — growing 1.7x faster than the gaming market overall. Globally, users downloaded 45% more mobile games per week in Q1 2021 from pre-pandemic levels, clocking in at over 1.1 billion games per week. In Q1 2022, consumers spent over $1.6 billion per week on mobile games on iOS and Google Play, up 30% from pre-pandemic levels.

Today, Sony presented a "Business Segment Briefing" wherein they presented a slide showing that the company is doubling down on "mobile" gaming through to 2025. 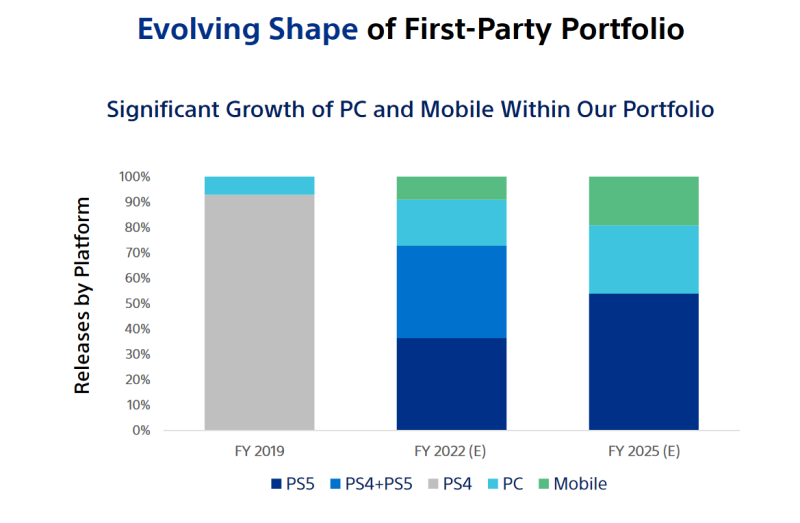 While Apple or its mobile operating system iOS isn't mentioned anywhere in the presentation, The Verge pointed out that Sony had hired the former boss of Apple Arcade, Nicola Sebastian along with several other new hires to focus on mobile. 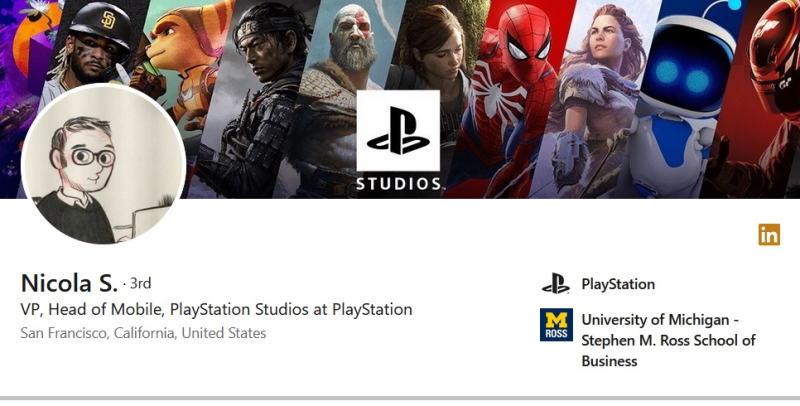 Sebastian's LinkedIn profile shows that he spent 7.8 years at Apple with 4+ years as Head of Games Business, App Store and  3+ years as Head of Content, Apple Arcade. Unless he left on bad terms, having Sebastian at Sony Studios should be a plus for games on Apple devices by 2025.

The patent also covers a camera being mounted on a future gaming VR head-mounted display (HMD) to assist in identifying hand grasping of a game controller. The image may be cropped to a region containing the controller and the hand to simplify processing, and a virtual representation of the hand is presented on a display such as the HMD, with the virtual representation being generated based on both image analysis of the region and a touch signal from the controller. 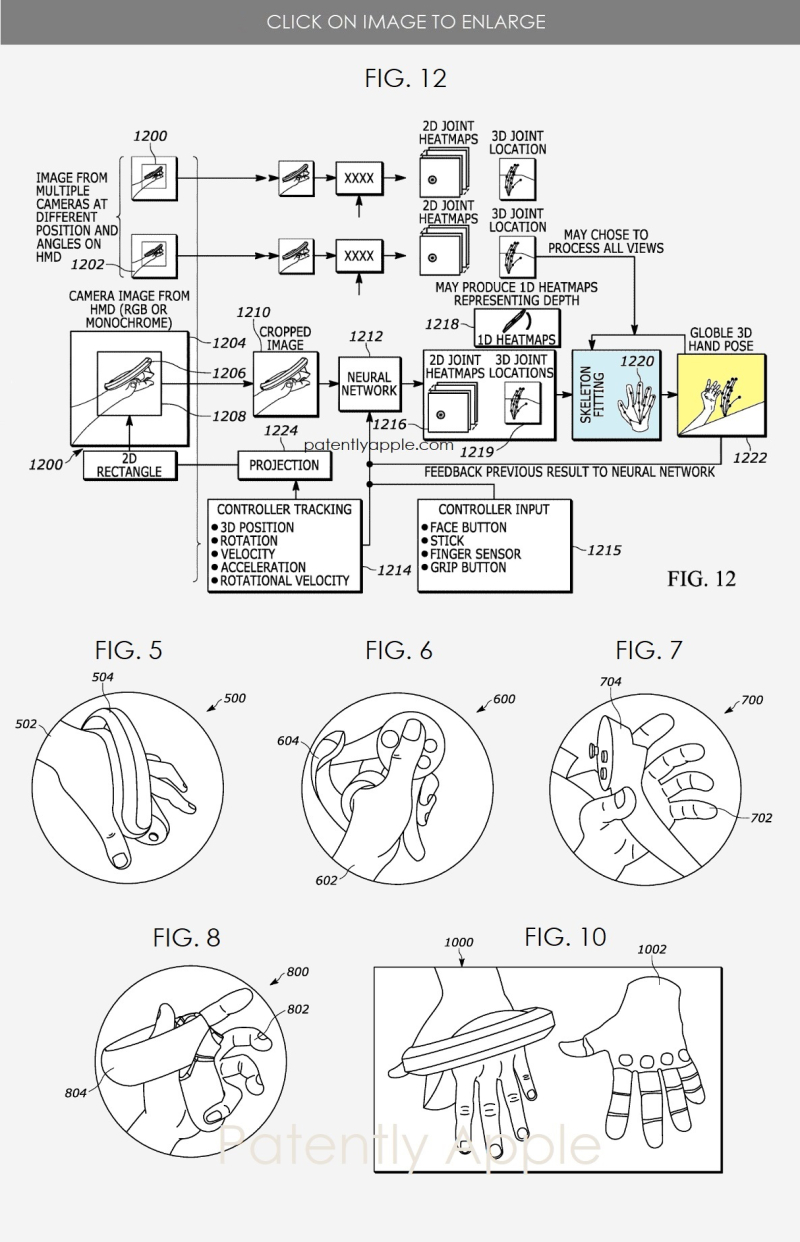 Whether Apple's future HMD will be able to play future Sony VR games is unknown at this time. In the shorter term, Sony's new mobile gaming team with Apple's former head of Arcade on board should bode well for mobile games for Apple devices. Well, at least in theory.