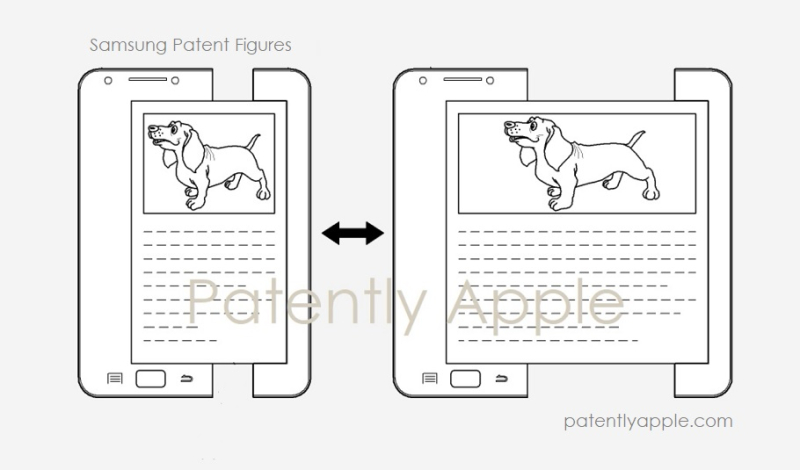 While Samsung is preparing to release updates to their Galaxy Z Fold devices this summer, rumor has it that they may also introduce their first generation "slidable" display smartphone. Yesterday Ross Young, the co-founder and CEO of DSCC that is widely known in the Apple community as a source for display news, posted a series of tweets regarding Samsung's possible next smartphone form factor as presented below.

You could view the entire video on Samsung's Slide-Out from TechTalkTV. The host of the show says in the video that a smartphone that could expand the display closer to an iPad mini would be absolutely amazing.

Back in November 2020 Patently Apple posted a report covering an announcement and video of the OPPO X slidable display form factor that was due to debut in Q4 2021. Instead, OPPO surprised the market with their first Galaxy Z Fold challenger branded the 'OPPO Find N." Another company by the name of TCL was to introduce a slide-out display smartphone form factor for 2020 that never materialized.

Skipping on the slidable display form factor now opens the door for Samsung to be the first-to-market with their Slide-Out design if all goes well.

Like most major Apple inventions, there's a long trail of patents behind the device-in-the-making long before it comes to market and the rumor mill kicks into action. Should this be the year that Samsung finally decides to the pull the trigger, Samsung fans should know that this invention has been in the works for a minimum of eight years and likely longer.

Bringing a first-to-market device could take up to a decade or more to come to market, with a lot of patents to first explore. While rumors get a lot of attention in social media, following patents pointing to possible next-gen devices is satisfying for many engineers and those who love technology innovation in-the-works.

For Samsung, being first-to-market is something that the company strives for and a way for them to keep Apple in the category of a "follower" instead of an innovator.

Of course Apple focuses on delivering a unique blend of quality hardware and software that has made them a leader in smartphones, tablets and smartwatches. Apple's  next-gen HMD is likely to be their next new product focus. 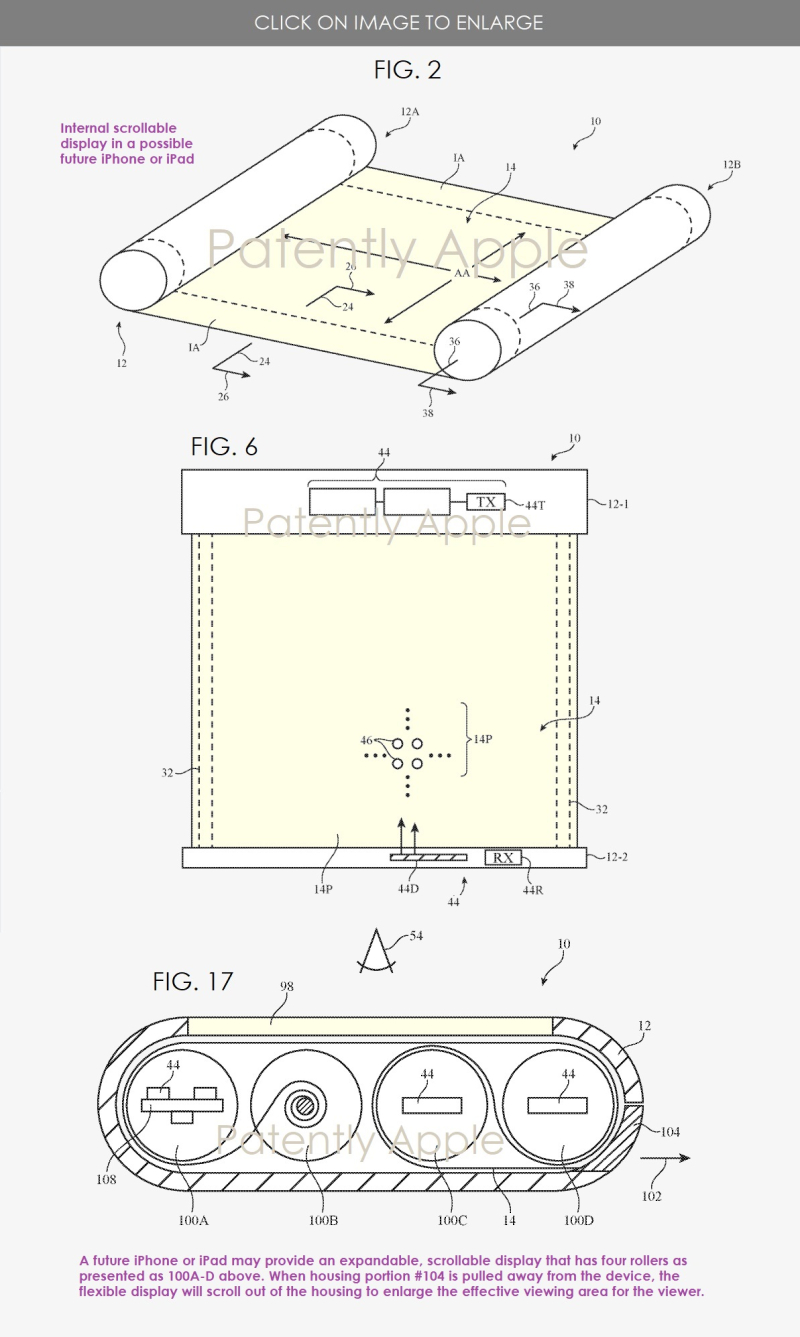 At the end of the day, will this be the year Samsung introduces the world's first Slide-Out smartphone form factor? Only time will tell.

Is this a form factor that could interest you? Send in your comments below or on our Twitter feed.