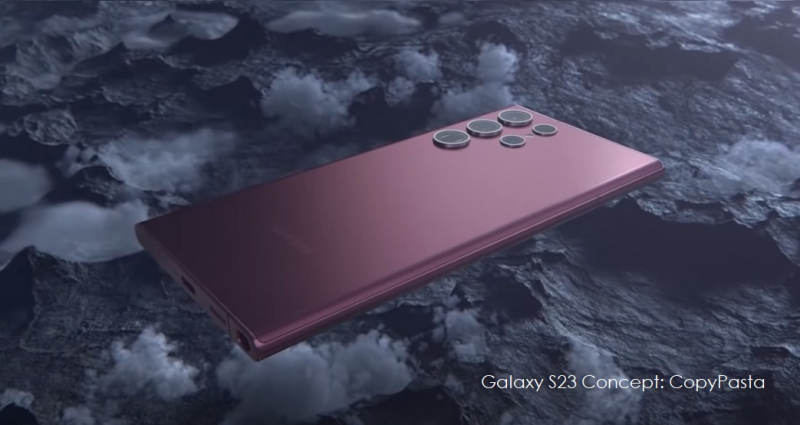 While it's been rumored by TrendForce that Apple's iPhone 14 is likely to include a 48 Megapixel wide camera, Samsung's Galaxy S22 Ultra already provides a 108 Megapixel camera. To widen the gap, Samsung is reportedly planning to introduce a major boost to their S23 that's to be released in early 2023.

According to a new supply chain report by Korea IT News, Samsung is racing to finish their work on a new 200 Megapixel smartphone camera.

While it is highly expected that Samsung Electronics will install 200-megapixel camera on their Galaxy S23 Ultra as the main camera, they caution that a final decision could delay the camera.

With a smartphone's camera being a key factor for many consumers in choosing their next smartphone, Samsung is trying to give consumers a reason to switch away from Apple's iPhone and other Android smartphones. A 200-megapixel camera could be tempting for camera buffs if it delivers quality advantages over their competition. Only time will tell if Samsung can pull that off.

Then again, Samsung needs to have a great new feature for their next-gen S23 because their S22 sales were hit hard due to their disastrous Game Optimizing Service feature that we reported on in April.