Home Archives Contact Us Subscribe Twitter MeWe Facebook Patently Mobile
The Showtime series 'Super Pumped' illustrated the depths that a developer would go to get around Apple's Privacy Policies
Apple has chosen to use a Korean-made Front-Facing camera for the upcoming iPhone 14, a First in iPhone History

Ricky Martin has been chosen to play the lead male role in the 10-episode Apple TV+ comedy 'Mrs. American Pie' 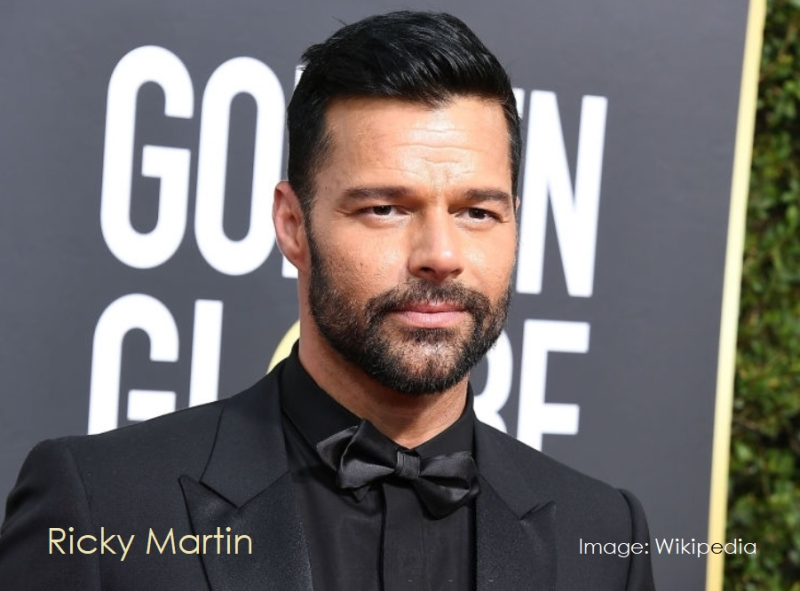 In February Apple TV+ announced that they had greenlighted a new 10-episode comedy titled "Mrs. American Pie" that would star Kristen Wiig and with Laura Dern eyeing a key role. Then on May 13 we reported that Leslie Bibb was to joiin the cast. Today we're learning that Ricky Martin has been chosen to be the lead male in the series.

The news comes with the Puerto Rican Livin’ La Vida Loca star in Cannes preparing to perform at the American Foundation for Aids Research gala alongside the likes of Christina Aguilera later this week.

The move is a huge lead role for Martin, who was last seen playing Antonio D’Amico in Ryan Murphy’s critically-acclaimed FX drama The Assassination of Gianni Versace, part of the American Crime story anthology.

He is understood to be seeking meatier roles as he develops his acting career and Mrs. American Pie is a perfect opportunity. For more on this, read the full Deadline report.