Home Archives Contact Us Subscribe Twitter MeWe Facebook Patently Mobile
Prior to WWDC 2022, Apple Highlights the AI-Powered Tennis Performance-Tracking iPhone App from SwingVision
Sony plans to double their mobile games by 2025 and that could Spill over to games for Apple Devices

Ray Liotta who is starring in the Apple TV+ Series "Black Bird" in July, died overnight while in the Dominican Republic filming a new Movie 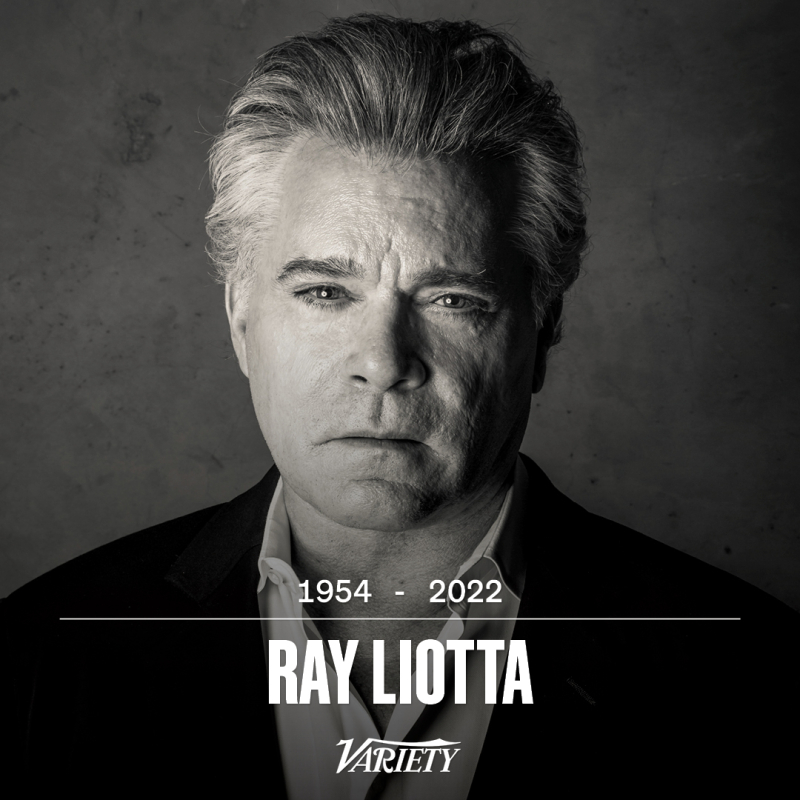 In late March Patently Apple posted an Apple TV+ report about a gritty, suspenseful six-episode psychological thriller titled "Black Bird," that is set to premiere globally on July 8th.  One of the interesting stars in the series is Ray Liotta who was a hit in the 1990's hit movie Goodfellas. The movie revolutionized the gangster genre and received heaps of critical and commercial success. It’s widely considered one of the greatest films of all time, and it received six Academy Award nominations and one win after releasing in 1990.

Today we're learning that Ray Liotta was in the Dominican Republic shooting an upcoming film "Dangerous Waters," and overnight died in his sleep. You could read more on this news and Liotta's career in the full Variety report.