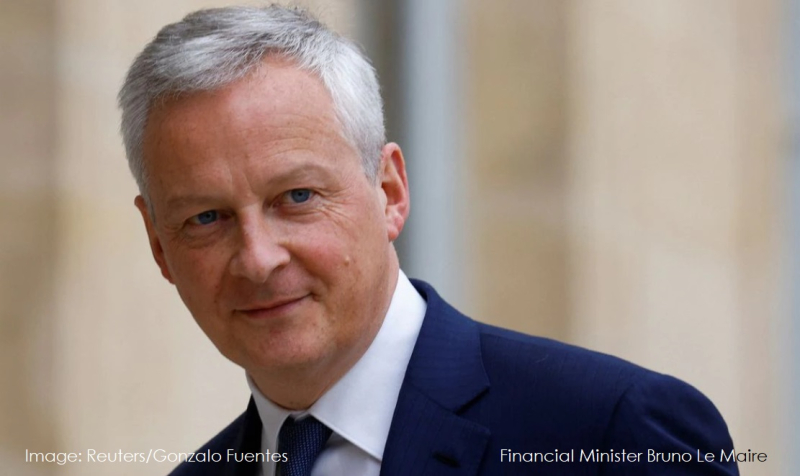 Last June Patently Apple reported that the Group of Seven rich nations struck a landmark deal to close cross-border tax loopholes used by some of the world’s biggest companies including big tech such as Amazon, Google, Apple and Facebook.

It's being reported today that a global digital tax deal might not be ready until the end 2023 or early 2024, French Finance Minister Bruno Le Maire said on Tuesday, flagging a big delay to the reform's implementation.

The deal, which officials had hoped to sign off on at the middle of this year, aims to reallocate rights to tax big digital groups such as Apple and Google to the countries where the end clients are located.

It is the first of two pillars of a major overhaul of the rules of cross-border taxation which also include plans for a global minimum corporate tax of 15% on big multinationals. For more, read the full Reuters report.