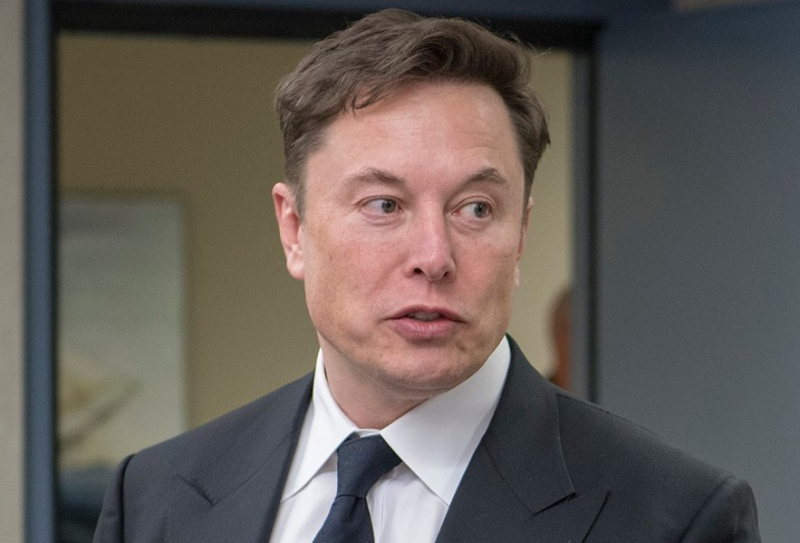 According to a new Fortune report, "Elon Musk appeared to mock Apple on Wednesday after it emerged that the tech giant is delaying its return-to-office plan.

Responding to a Bloomberg report that outlined Apple’s postponement of plans to bring workers back to the office three days a week, Musk posted a meme that seemed to poke fun at the company and suggest that those who work from home do not, in fact, work.

Recently, Musk praised China’s work culture, commending Chinese workers for "burning the 3 a.m. oil" and noting that "they won’t even leave the factory…whereas in America people are trying to avoid going to work at all."

Employees at Twitter—the social media company Musk could be on the verge of taking over—have reportedly raised concerns that their option to work from home full-time could be rescinded if the deal goes through. Read the full Fortune report for more.

In other Elon Musk news, we're learning that Musk is thinking of reinventing Twitter to be closer to the U.S. version of WeChat.

Elon Musk wants to either turn Twitter into WeChat or make a WeChat for the rest of the world!! Didn’t know!! From the All-In conference yesterday apparently pic.twitter.com/Tss3yWB4xW

It was interesting to see Ming-Chi Kuo get excited about the prospect of Twitter being reinvented to be more like WeChat.

@elonmusk's opinions in this interview validated my predictions for Twitter's future after the takeover. Becoming a Wechat-like Super App (or a Tencent-like business model) is the most likely way to reach @elonmusk's financial goals set for future Twitter in his proposal. https://t.co/HtDESDi3Uf pic.twitter.com/UkKQ0p39yq