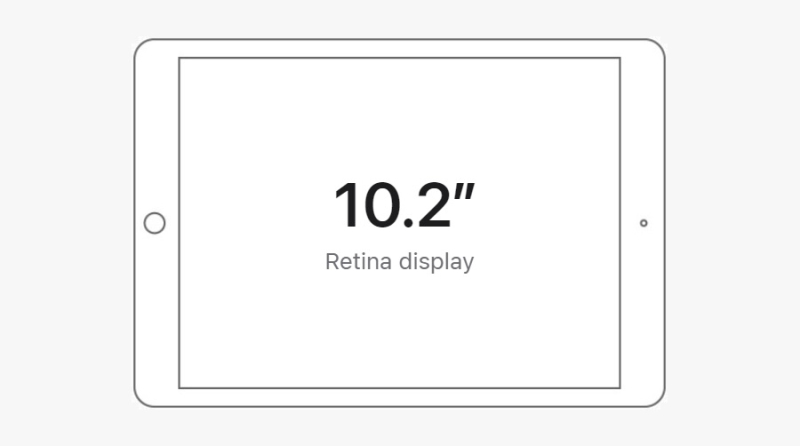 According to the report, actual statistics of the sales volume of tablets in stores in April showed an increase of 20% compared with the previous month, which shows that people are more attached to tablets. The data is from Taiwan's largest communication Chain store ─ Jisheng Communications.

The report further noted that after the epidemic prevention policy was loosened, the evolution of the local epidemic situation is different from that in the past. After discovering that tablet sales in April unexpectedly increased by 20%, Jisheng Communication further calculated the sales ranking data of tablet stores in April. Based on the hot-selling models, Apple still has the most with five winners, Samsung with four and Xiaomi with a single model as seen in the report's chart presented below. 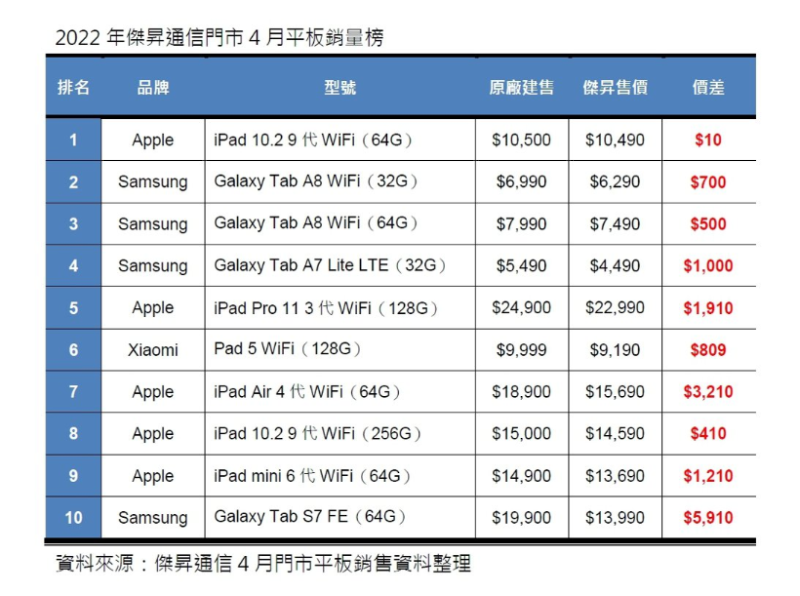 The best-selling tablet in Jisheng Communication stores in April is the iPad 10.2", 9th-generation WiFi (64G), which has a 10.2-inch screen, supports Apple Pencil and a smart keyboard, and is priced at 10,490 yuan.

The fifth place is the Apple iPad Pro 11 3rd-generation WiFi (128G) with M1 processor. Due to its high specifications, it is quite attractive to professionals engaged in imaging or photography, even if it is the most expensive on the hot-selling list. For more, read the full UDN report here.

Whether this current trend will extend to mainland China or extend throughout the quarter in Taiwan is unknown at this time. For now, I'm sure that Apple is pleased for this little victory in light of a number of product plant lockdowns and component shortages.