Apple’s Chip Supplier TSMC has been the Third Largest Patent Applicant in the U.S. since 2019 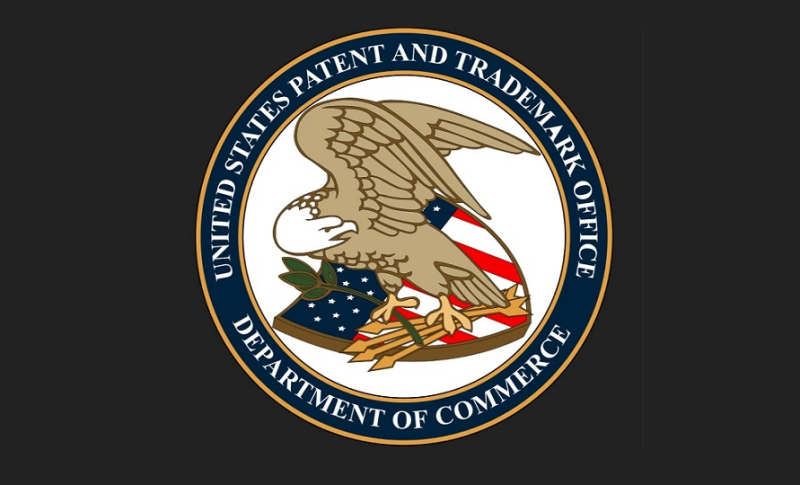 In terms of patent quality, TSMC pointed out that in the 110 years of the Republic of China, TSMC's patent approval rate in various countries was as high as 99%, and the U.S. patent approval rate was 100%, ranking first among the top ten patent holders, and continued to strengthen technology leadership. position and business competitive advantage.

TSMC also pointed out that the company uses patents and trade secrets to protect R&D innovation and operational development, and applies for the Taiwan Intellectual Property Management System (TIPS) verification by the Industrial Bureau of the Ministry of Economic Affairs with a comprehensive intellectual property management system. In 2011, the company successfully obtained the highest AAA grade when it applied for the first time in 2011, and was awarded a certificate in 2011, becoming the first and only company to receive this honor since the implementation of TIPS.

In order to promote employee innovation and improve the quality of inventions, TSMC pointed out that the company has specially set up patent newcomer awards, patent competition awards, special contribution awards and prolific inventor awards. For more, read the full UDN report.

In 2021 (Jan-Dec), a shorter time frame than the Taiwanese report, we see that IFI CLAIMS lists TSMC in the #4 position for Top U.S. Patent Assignees. Apple is listed as #7.

In 2021, TSMC was Taiwan’s Top Patent Applicant, beating out the number two holder by more than four times.  The quality of TSMC patents is high. In 2020, the U.S. approved 99% of TSMC’s patent applications.