Yesterday the U.S. Patent and Trademark Office officially published a series of 50 newly granted patents for Apple Inc. In this particular report we briefly cover and eye tracking invention along with a couple of design patents, and as always, we wrap up this week's granted patent report with our traditional listing of the remaining granted patents that were issued to Apple today.

Apple acquired SMI SensoMotoric Instruments GmbH in 2017 for their expertise with smartglasses and eye-tracking technologies. Below is a video showing their 2015 version of their smartglasses.

Yesterday Apple was granted a patent for one of their acquired eye-tracking patents from SMI SensoMotoric Instruments GmbH. The company's top engineer, Walter Nistico, is now with Apple as an Engineering Manager, Deep Learning and Computer Vision Team.

The patent notes that eye tracking devices are configured to track persons, especially their eyes, their point of regard or gaze direction. As certain properties of human eyes are different from person to person, usually a calibration procedure is performed to calibrate the eye tracking device, so that the accuracy of the determined gaze or gaze point can be improved. 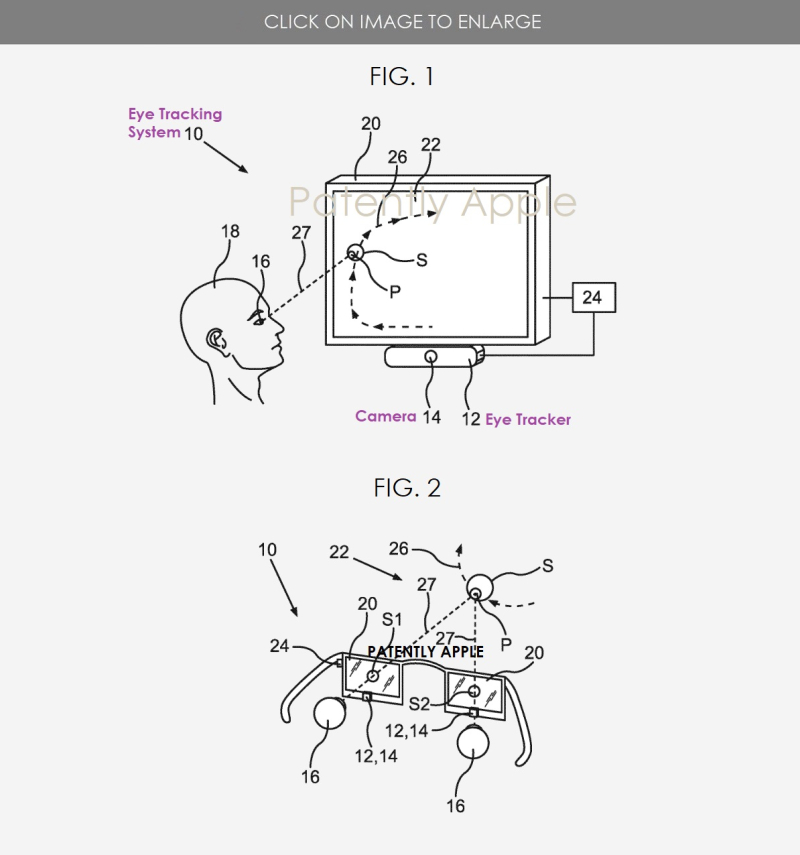 For deeper details, review Apple's granted patent 11,320,904. This is Apple's second granted patent for this invention that adds an additional 20 patent claims. 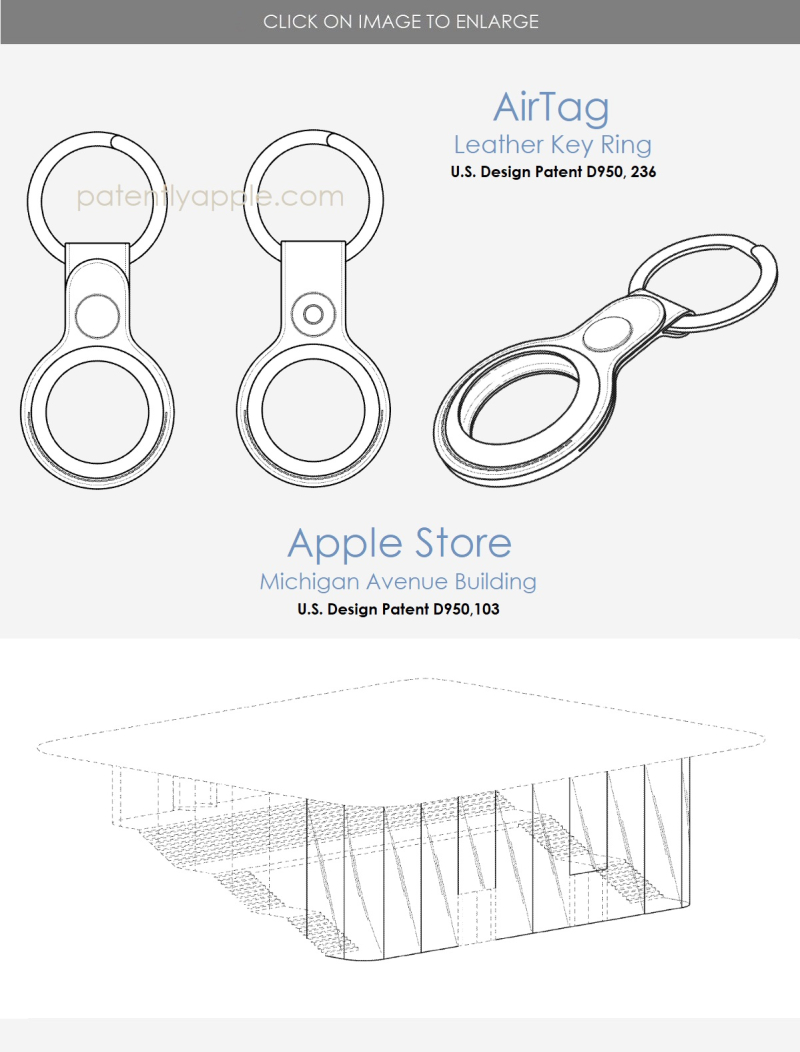 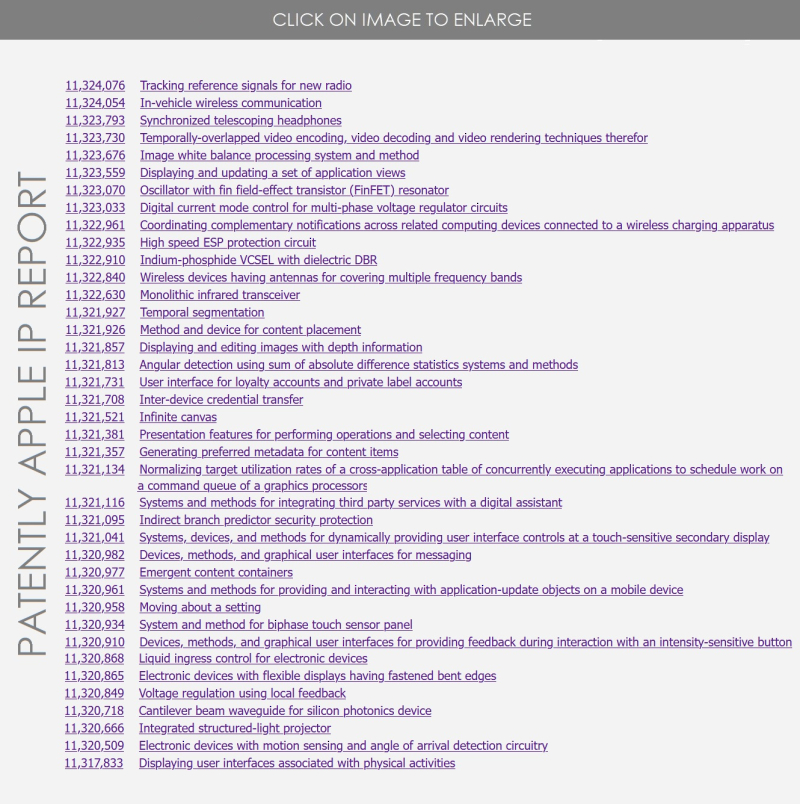