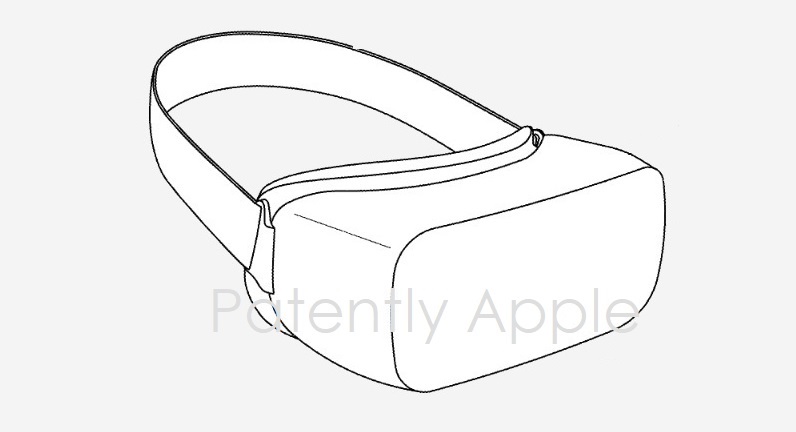 Today the U.S. Patent and Trademark Office officially granted Apple a patent that relates to a possible future Head-Mounted Device (HMD) headband that uniquely folds using a series of magnetics to save space when not in use or when traveling. The magnets in the band can support add-on accessories like an external camera.

In some implementations, magnetic components are included in the headband to facilitate folding of the headband in a uniform and repeatable manner. 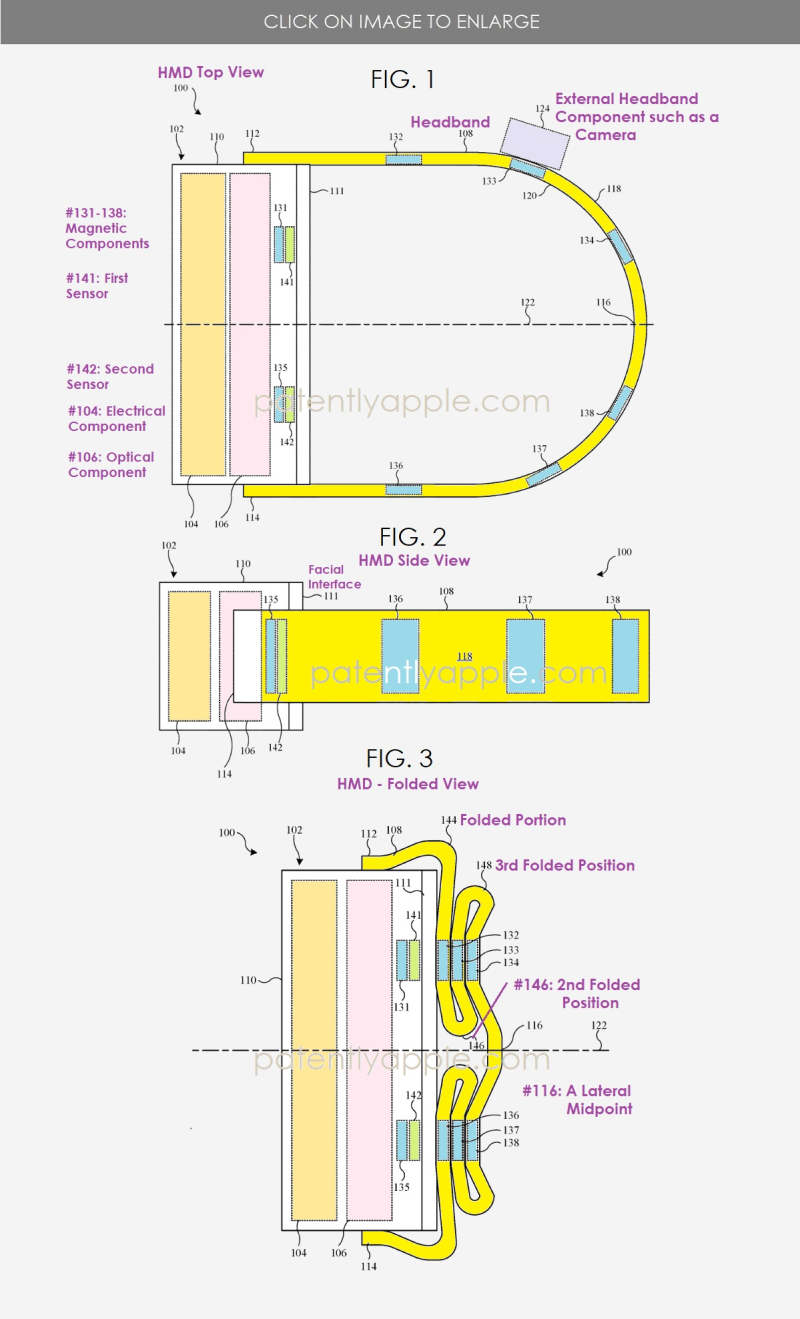 Apple later notes that in any of the implementations described, one or more of the magnetic components that are located on each lateral side of the headband may be part of a loudspeaker that is configured to produce sound so that it is heard by the user during display of a computer-generated reality scene to the user. Apple has covered this feature before. In late March 2021, Patently Apple covered a patent relating to magnetic snap-on speakers with images from that patent presented below. 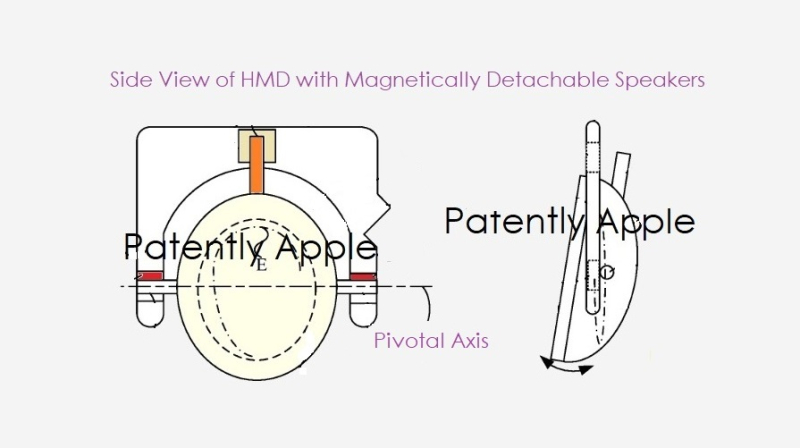