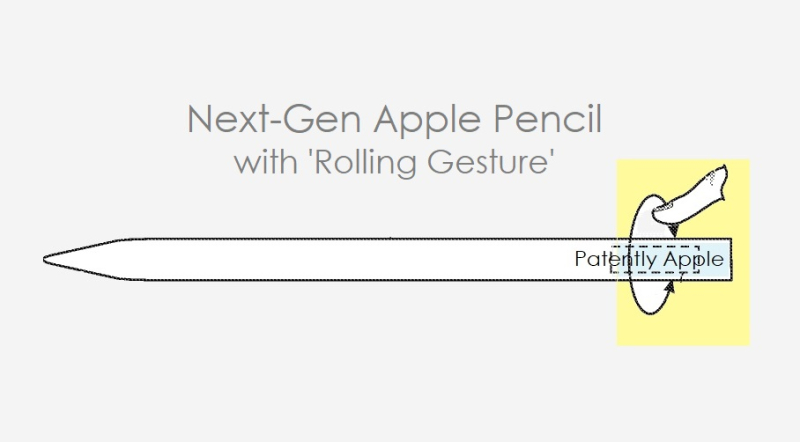 Today the US Patent & Trademark Office published an Apple granted patent that relates to next-gen Apple Pencil features. One such feature is referred to as a 'rolling gesture' feature as our cover graphic depicts. 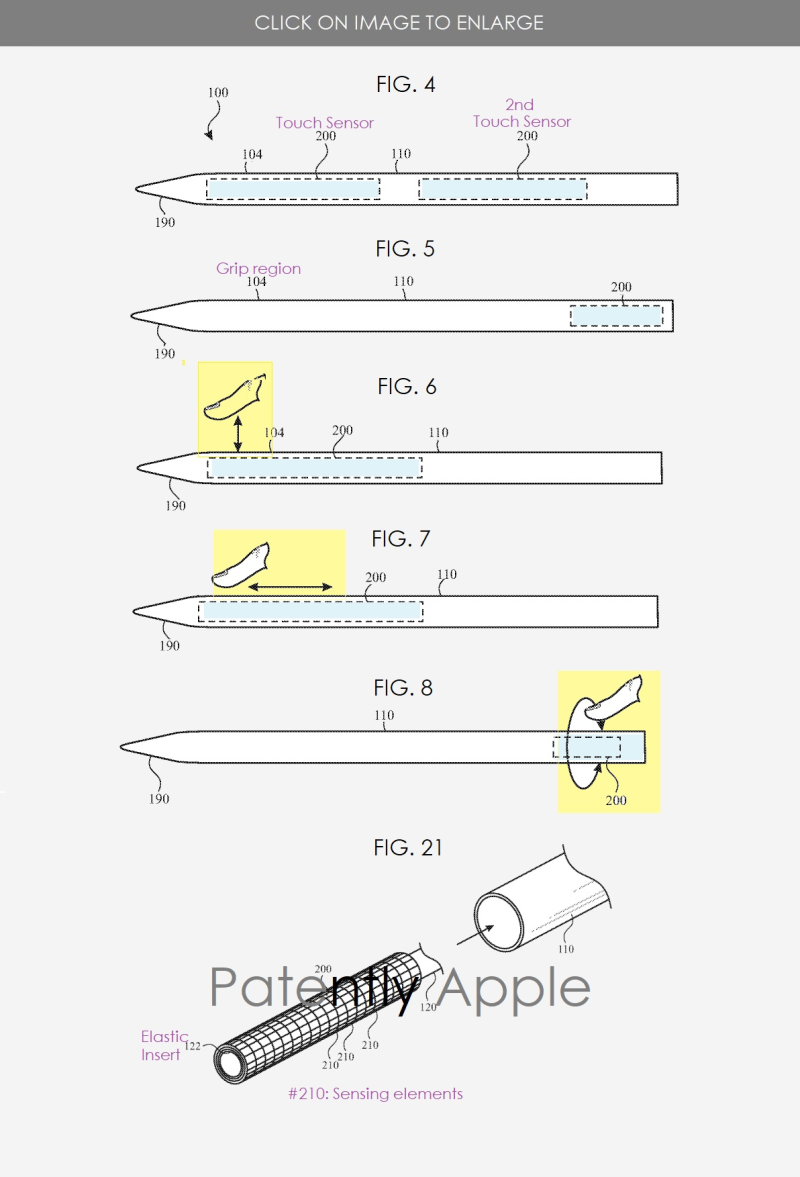