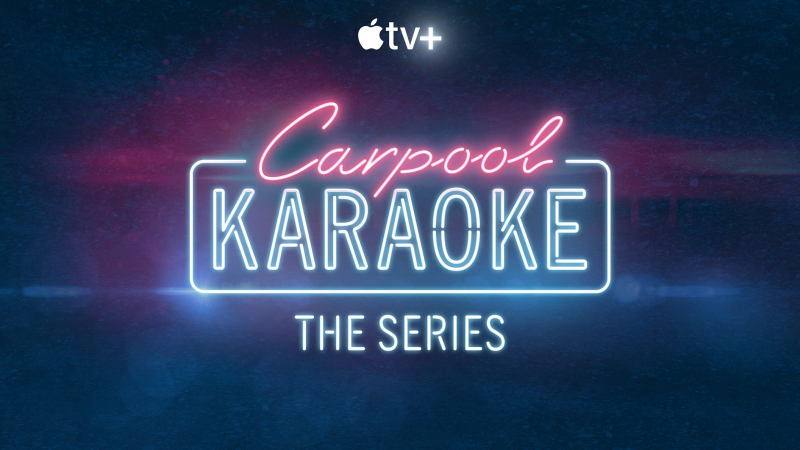 Apple TV+ today announced that the fifth season of Emmy Award-winning “Carpool Karaoke: The Series” will premiere globally on Friday, May 27.

The stars — sharing a car, singing along to their personal playlists, and embarking on adventures — this season include Simu Liu and Jessica Henwick; “The White Lotus” costars Murray Bartlett, Alexandra Daddario and Sydney Sweeney; Anitta and Saweetie; Zooey Deschanel and Jonathan Scott, who first met on “Carpool Karaoke”; the stars of All Elite Wrestling; and the D’Amelio family. Additional episodes will debut later this year.

“Carpool Karaoke: The Series,” which has won an Emmy for each of its previous four seasons, along with multiple Producers Guild Awards and a Critics Choice Award, is produced for Apple by CBS Studios and Fulwell 73 Productions, with executive producers James Corden, Eric Pankowski and Ben Winston.

Luck is debuting on Apple TV+ globally Friday, August 5. It was one of two Skydance Animation pics, the other being Spellbound, that Apple picked up from their original home at Paramount.

The film, directed by Peggy Holmes, centers around the story of Sam Greenfield (the voice of Eva Noblezada), the unluckiest person in the world. When she discovers the never-before-seen Land of Luck, Sam must unite with the magical creatures there to turn her luck around.

For more, read the full report by Deadline.