Home Archives Contact Us Subscribe Twitter Facebook Patently Mobile
Apple invents an iPhone Case that could automatically switch the iPhone's general UI to a customized one for Gaming, Photography+
Apple still locked out of the Top Five Vendor lists in India for Smartphones and Wireless Earbuds (TWS) 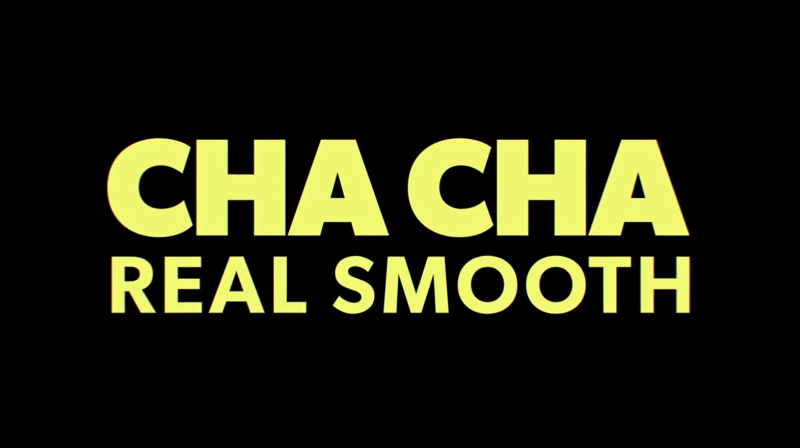 The dramatic comedy centers on 22-year-old Andrew (Raiff), who finds himself without a clear life path after graduating from college—stuck back at home with his family in New Jersey. But if there’s one thing that belongs on his nonexistent résumé, it’s how to get a party started, which lands him the perfect job of motivational dancing at the bar and bat mitzvahs for his younger brother’s classmates. When Andrew befriends a local mom, Domino (Dakota Johnson), and her daughter, Lola (newcomer Vanessa Burghardt), he finally discovers a future he wants—even if it might not be his own.

In other Apple TV+ news, the trailer for Season three of the kids and family series "Helpsters" is now out but only viewable on the Apple TV+ press release here.