Apple TV+ releases the trailer for season II of the sports series "Greatness Code" and adds a new cast member for the "Mrs. American Pie" series 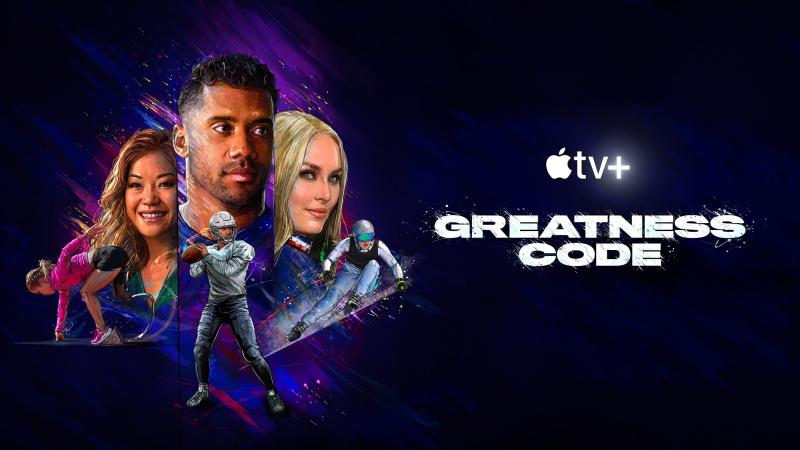 Patently Apple reported back in February that Apple had greenlighted a series titled "Mrs. American Pie," a 10-episode comedy that will star  Kristen Wiig and with Laura Dern eyeing a key role. 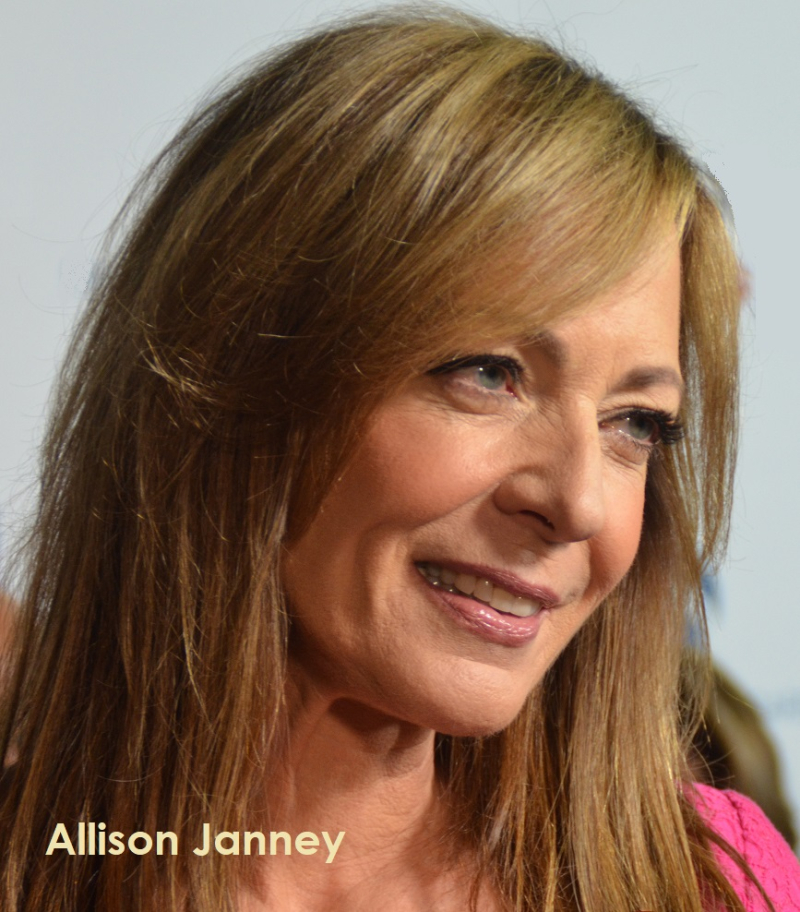 The series is about gorgeously impossible people, "Mrs. American Pie" follows Maxine Simmons’ (played by Wiig) attempt to secure her seat at America’s most exclusive table: Palm Beach high society. As Maxine attempts to cross that impermeable line between the haves and the have-nots, "Mrs. American Pie" asks the same questions that still baffle us today: “Who gets a seat at the table?” “How do you get a seat at the table?" "What will you sacrifice to get there?" Set during the powderkeg era of the early 1970s, "Mrs. American Pie" is a testament to every outsider fighting for their chance at superficial greatness.