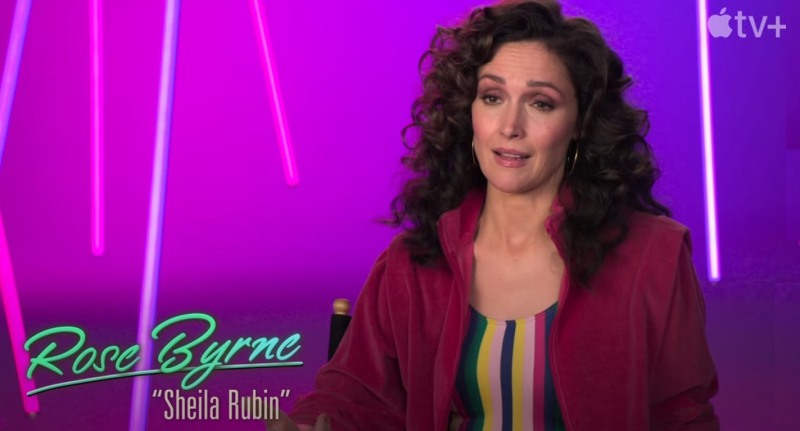 On May 11, Patently Apple posted the first official trailer for season 2 of Physical starring Rose Byrne. Yesterday Apple TV+ released the second trailer of season 2 with Rose Byrne providing an overview of the series. It's always a little strange to hear Byrne's native Australian accent in the trailer and then her "Americanized" accent in the series.

On April 20 Patently Apple posted a report titled "Apple TV+ has Released the Official Trailer for the Epic Natural History Event Series "Prehistoric Planet" set to debut on May 23." Part one of the series starts today and a second trailer was added as presented below.