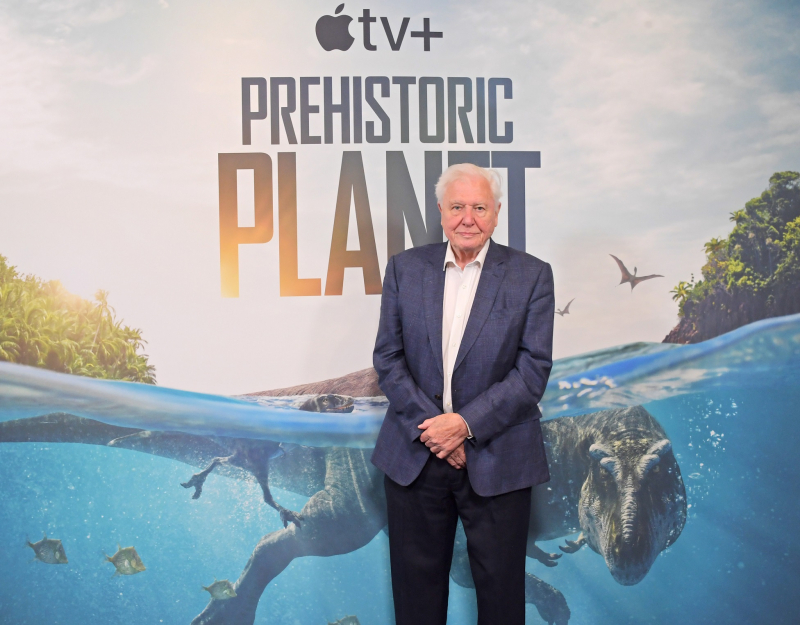 “I am delighted to have worked on this series which brings the last great dinosaur era to life in astonishing detail,” said Attenborough. “Dinosaurs have held a lifelong fascination for me and I hope when watching this series families will be completely immersed in the magic and wonder of this world and that it sparks an equal fascination in them.”

From executive producers Favreau and Gunton, BBC Studios Natural History Unit (“Planet Earth”), and narrated by Sir David Attenborough, “Prehistoric Planet” will transport viewers 66 million years in the past to discover our world — and the dinosaurs that roamed it — all in stunning detail and set to an original score by multiple Academy Award winner Hans Zimmer. Debuting globally on Apple TV+ in an epic weeklong event from Monday 23rd May to Friday 27th May, the five-episode groundbreaking series combines award-winning wildlife filmmaking, the latest paleontological learning and state-of-the-art technology to unveil the spectacular habitats and inhabitants of prehistoric Earth for a one-of-a-kind immersive experience. For more photos and credits, read the full Apple press release.

In other Apple TV+ News, we're learning that James D'Arcy will be joining Noomi Rapace in the 8-episode Apple TV+ Drama Series 'Constellation" that was first revealed back in April. D’Arcy will play Magnus, the husband of Jo played by Rapace. For more on this, read the full Deadline report. 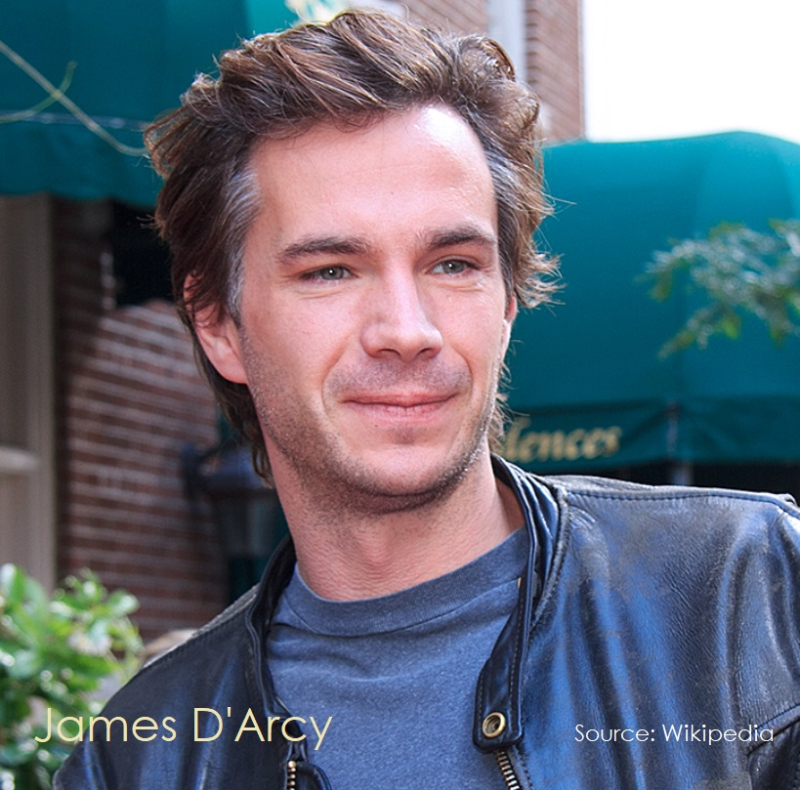