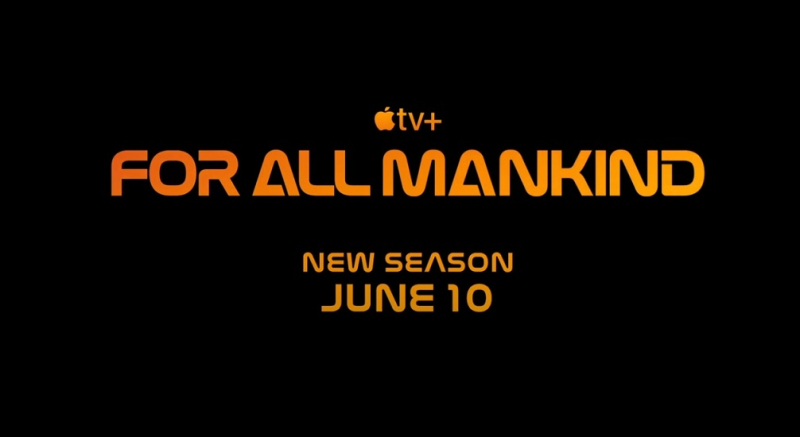 Apple TV+ has released the trailer for the highly anticipated third season of "For All Mankind." The trailer sees the alternate-reality series jump ahead nearly ten years, moving into the early ’90s with a high-octane race to a new planetary frontier: Mars. The critically acclaimed series, from Emmy Award winner Ronald D. Moore, Matt Wolpert and Ben Nedivi, will make its global debut on Friday, June 10, 2022 on Apple TV+. The 10-episode third season will premiere with the first episode, followed by one new episode weekly every Friday through August 12, 2022.

In season three, the Red Planet becomes the new frontier in the Space Race not only for the US and the Soviet Union, but also an unexpected new entrant with a lot to prove and even more at stake. Our characters find themselves going head-to-head as their ambitions for Mars come into conflict and their loyalties are tested, creating a pressure cooker that builds to a climactic conclusion. 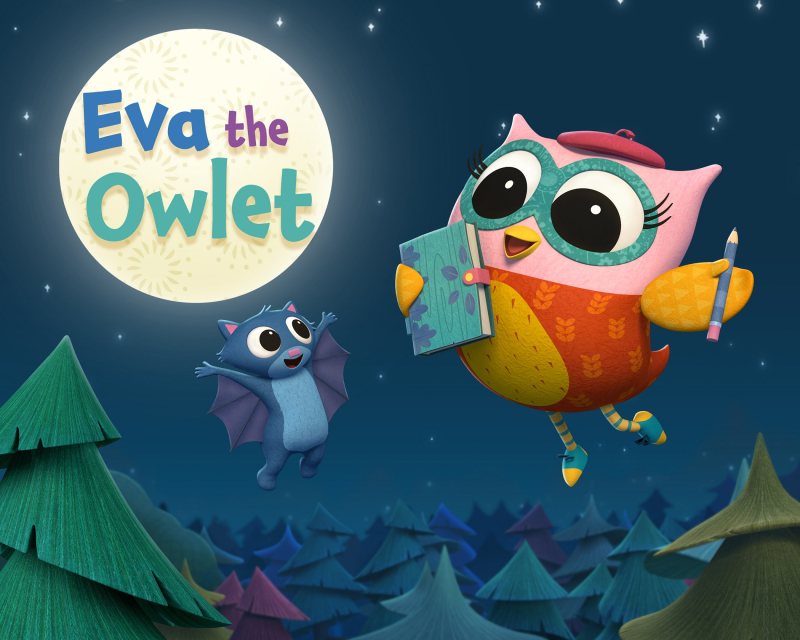 "Eva the Owlet" stars Eva, a creative, cheeky owlet who lives next door to her best friend Lucy in the woodland world of Treetopington. With big ideas and an even bigger personality, Eva goes on high-flying adventures, expressing herself in her journal along the way! For more, read the full Apple Inc Press Release.