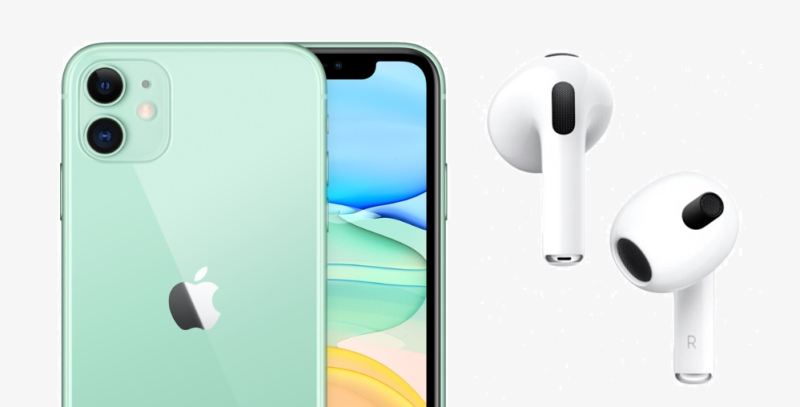 In Q1 2022, Apple shipped close to 1 million iPhones that translated to a 22% jump in shipments year-on-year in India. Apple also expanded iPhone production by at least 50% which may prove fruitful sometime in the future. Though in the big picture, Apple's sales appear to be limited to a small group.

In the premium smartphone sector, starting at over $500, Apple was the clear leader. However, that tiny sector of the market that Apple actually leads in couldn't land Apple in the top five vendors list as provided below by IDC. The report noted that "the premium segment (US$500+) accounted for a 5% share, with 60% of shipments coming from Apple." Apple's CEO has stated many times that "India is a very important market" though it's definitely a very long term play.  For more on  this, read the full IDC report.

A new report by Counterpoint posted yesterday points to the reality that four out of the top five True Wireless earbud brands local Indian companies. Apple once again did not make the top five vendor list. 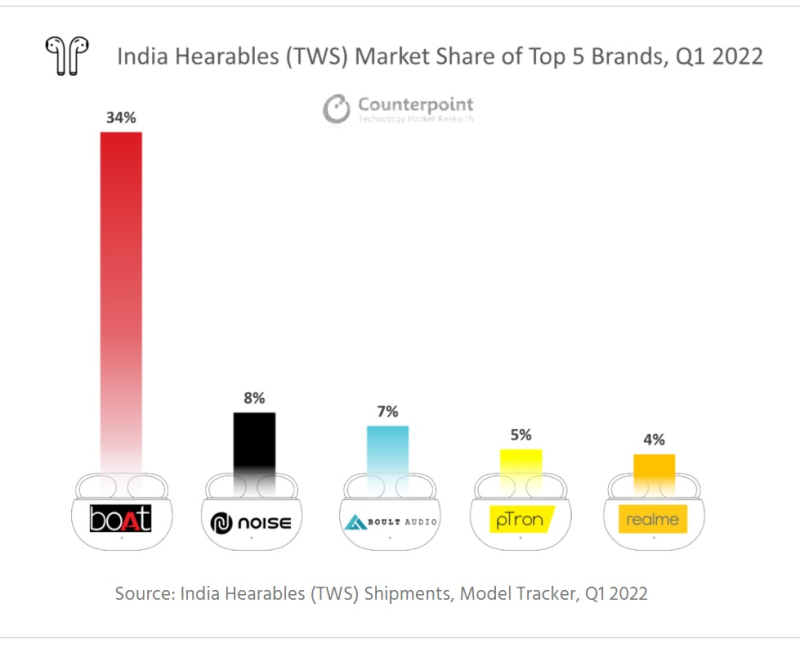 Lee added that "Apple AirPods Pro and AirPods 3rd Generation were the best TWS devices in the premium segment."

For the record, Apple's AirPods 3 sell for $179 or roughly 3X the premium starting point of $65 in India.

COVID-19 has delayed Apple's plans to open large Apple Stores in Mumbai which will definitely help to boost Apple's image and sales long-term. Any talk of opening stores in India has been muted until COVID-19 is better controlled.

For more details, review the full report by Counterpoint.