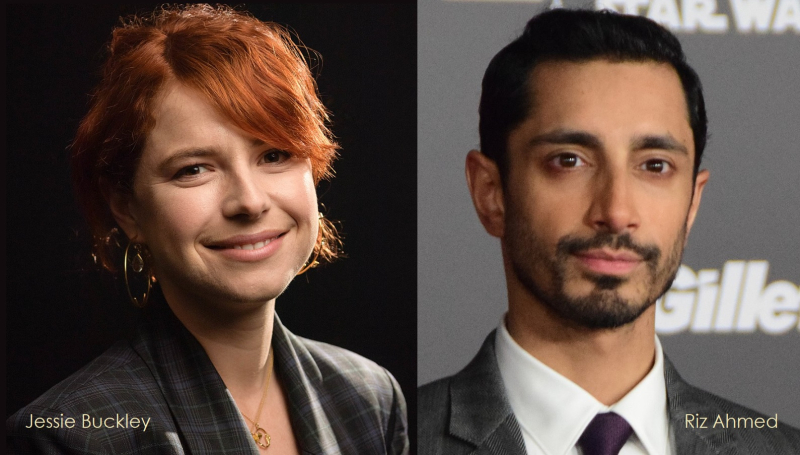 It's being reported today that in a worldwide rights deal, Apple Original Films has landed Fingernails, the sci-fi love story to star Jessie Buckley (The Lost Daughter) and Riz Ahmed (The Sound of Metal).

FilmNation will serve as the studio for the feature, set to begin production later this year. Deadline revealed the project as one of the hot Cannes Market sales titles earlier this month.

In this sci-fi love story, a test has been discovered that measures whether married couples are truly in love, and institutes have opened to help couples succeed. Anna  (Buckley) is skeptical of the positive result she’s received with her longtime partner, so she starts working in a love institute as an assistant to Trevor (Ahmed) a mysterious and dedicated instructor.

On February 17, Patently Apple posted a report titled "Amanda Seyfried to star Opposite Tom Holland in the Apple TV+ Series 'The Crowded Room.' On February 22, we posted a report titled "Four new cast members have been announced for the 10-Part Apple TV+ Anthology series titled 'The Crowded Room.'" The 10-part anthology series is gripping by its exploration of true and inspirational stories of those who have struggled and learned to successfully live with mental illness.

On Friday, it was reported by Deadline that an additional four key cast members were chosen to join the series: Henry Eikenberry, Henry Zaga, Thomas Sadoski and Laila Robins.

Lastly, Deadline also published a report on Apple TV+ executives Zack Van Amburg And Jamie Erlicht as being chosen as a few of the industry's "Disruptors" for 2022 at the Cannes Festival now in progress. Other "Disruptors" reports could be found here. 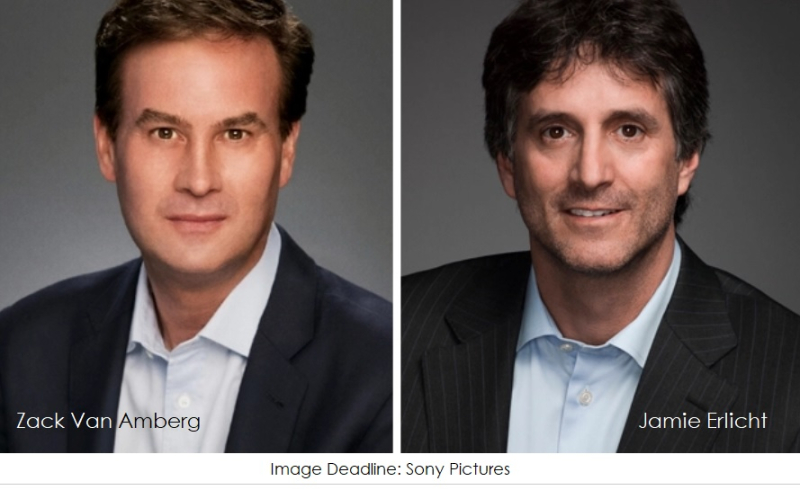