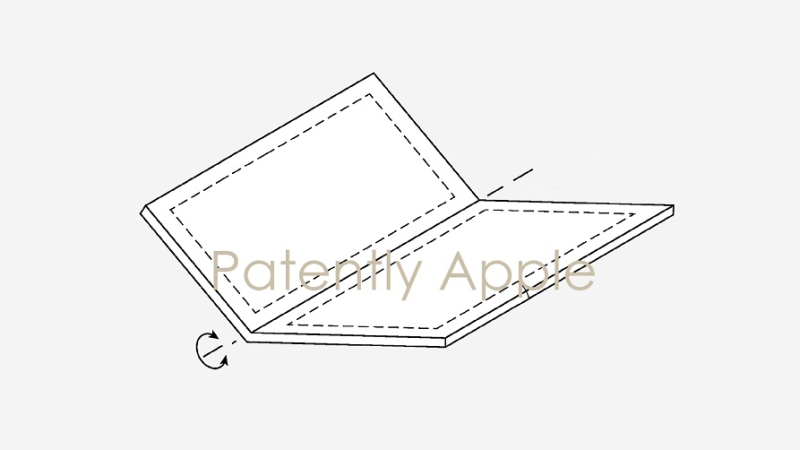 It's being reported this morning that Apple has begun the development of an OLED panel that doesn’t use a polarizer which will allow them to be made thinner, which makes them more optimal for foldable panels. This type of display was used in the Galaxy Z Fold 3.

Instead of using a polarizer film, Samsung Display printed a color filter on the thin film encapsulation __ abbreviated as CF on TFE __ and added a black pixel define layer. This allowed the foldable panel to offer clearer colors through the color filter.

A different polyimide material was used for the black pixel define layer.

The Elec finally noted that "Samsung Display is calling its CF on TFE technology ECO2, or Eco Square. The company had claimed that this technology can increase light transmittance by 33% and lower power consumption by 25% more than its previous display panels."

Apple has a number of foldable device patents on record and you could find many of them in our archive titled "Displays - Flexible, Foldable & Scrollable." It's unknown at this time if Apple is considering a foldable iPhone or iPad.