Apple aims for about 220 million iPhones for 2022 in the face of tough market conditions, and rumor sites show us a peek at the iPhone 14 design 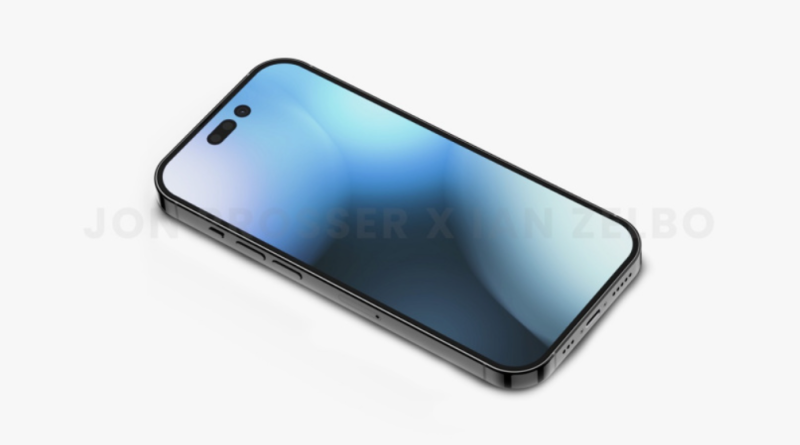 According to a new report, Apple Inc. is planning to keep iPhone production roughly flat in 2022, a conservative stance as the year turns increasingly challenging for the smartphone industry.

The company is asking suppliers to assemble roughly 220 million iPhones, about the same as last year, according to people familiar with its projections, who asked not to be named as they’re not public. Market forecasts have hovered closer to 240 million units, driven by an expected major update to the iPhone in the fall. But the mobile industry has gotten off to a difficult start to the year and production estimates are down across the board.

Apple is betting on resilient demand for its devices due to its comparatively wealthier customer base and the strength of its software and services ecosystem fueling sales of hardware, according to the people. It’s also seeing less competition now that fierce rival Huawei Technologies Co. has been shut out of markets, they added. Huawei, once the No. 1 phone maker by shipments, has seen revenue fall for six consecutive quarters.

Moreover, Apple hopes to entice consumers with an iPhone that breaks more ground than last year’s model. The upcoming iPhone 14 handsets, due in the fall, are expected to offer new screen sizes and more novel features like satellite-based text messaging. The iPhone 13, released last September, was considered a minor update.

Though the Chinese lockdowns are poised to take a major toll on Apple this quarter, the company expects to manage the turbulence, one of the people said. Foxconn Technology Group, Apple’s main iPhone manufacturer, has been able to keep most facilities running. That includes its largest groups of factories in the central Chinese city of Zhengzhou. For more, read the full Bloomberg report.

In Q1 2022 Apple's iPhone has bucked the downward trend in smartphones both in North America and Europe. Calendar Q2 (Fiscal Q3) will be more difficult to stay on target with multiple plant production interruptions. And yet, Apple is likely to do better than most in the industry.

Our cover graphic of an iPhone 14 rendering is from Jon Prosser and Ian Zelbo. For more on the design see Prosser's video below.

Unbox Therapy presented a look at an iPhone 14 Pro Max (prototype-like copy) close to two weeks ago and presented below.

While these iPhone renderings and the prototype-like device are interesting, the slight changes to the design isn't much to get excited about. It's not like a new form factor. Though some will always be pleased to get a peek at what is likely to come this fall.