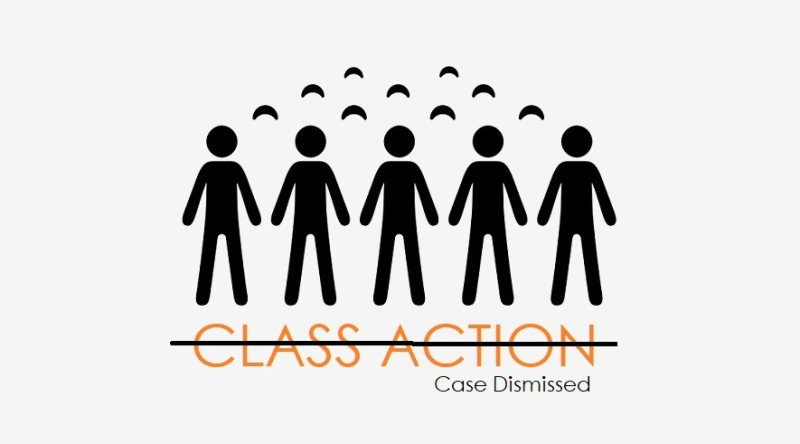 Apple defeated an appeal to revive a would-be class action over allegedly defective MacBook Pro displays, after the Ninth Circuit said Thursday that the company had no duty to disclose the flaw.

The lawsuit alleged that MacBook Pro models released after 2016 were designed with cables that are too short and eventually fail with ordinary wear and tear. The plaintiffs claimed violations California’s Consumer Legal Remedies Act and Unfair Competition Law.

For those interested in the background of the lawsuit, review the court document regarding Taleshpour v. Apple Inc. here.

For legal buffs, the 30-minute video below presents the appeal of a dismissal of a diversity putative class action against Apple, Inc., alleging that Apple MacBook Pro computers had defective displays that occurred on May 10, 2020. The ruling made yesterday dismissed the case.