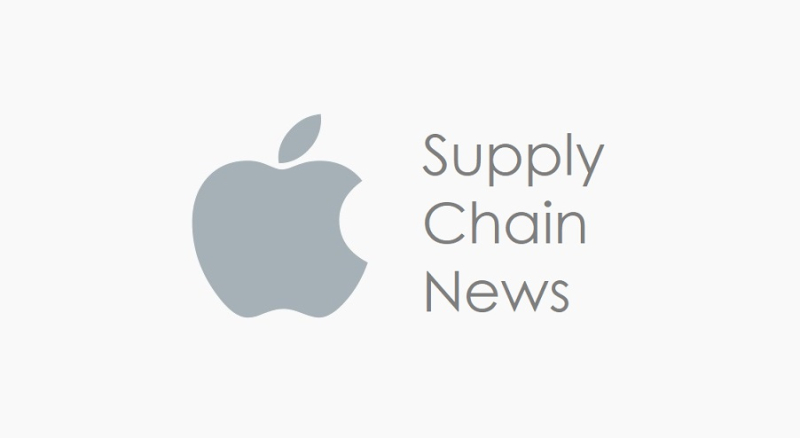 A Korean tech report this morning claims that Apple has chosen a new South Korean parts manufacturer to supply them with sockets and probe cards for semiconductor tests.  Sockets are consumables used for electrical and thermal testing in the last stages of semiconductor post-processing. Probe cards are consumables used to filter out defective products using electrical signals during the semiconductor wafer stage. Apple is gradually shifting its socket and probe card supplier to South Korea, which they have been primarily been dependent on Taiwan and China so far.

Korea IT News simply refers to this supplier as "Company A" which we couldn't find. It's likely a reference to a source that doesn't want to have their name made public so as to not risk their business with Apple.

With that said, the report further noted that "According to the parts industry, 'Company A' recently passed the performance (Quality) test and will begin supplying the parts to TSMC in the second half of the year. Company A has been developing semiconductor sockets for Apple since 2020.

Semiconductor test sockets are an essential part in the final inspection work during the semiconductor post-processing. It is a key part that inspects all semiconductors to ensure there are no defects.

Sockets are divided into two types: silicone rubber sockets and pin type sockets, depending on the electrode contact method. Until now, Apple has mainly used pin-type sockets. Recently, as the advantages of the silicon rubber method have been highlighted in the 5th generation (5G) high-frequency environment, Apple has also begun to adopt silicon sockets. The sockets supplied to Apple by Company A were identified as silicon.

Company A is also supplying probe cards for NAND flash to Apple. It is understood that the probe cards are being supplied through China's Yangtze Memory Technologies (YMTC). The probe card plays a role in picking out defective semiconductors based on the signals from the needle mounted on the probe card that sends electricity while touching the wafer.

The parts to be supplied this time are believed to be for Apple's own AP, A15. There is also a possibility that it may be for their extended reality (XR) device that is about to be released by Apple.

For more on this, read the full Korea IT News report.

It appears that there are three sockets and probe cards for semiconductor tests companies in South Korea as noted below:

Whether one of these companies represent 'Company A' as referred to in the Korean report is unknown at this time.