It's being reported today that Apple Inc. has recruited a longtime Ford Motor Co. executive who helped lead safety efforts and vehicle engineering, a sign that Apple is again ramping up development of an electric vehicle that is under Project Titan, according to Bloomberg.

More specifically, Bloomberg reveals that "Apple has hired Desi Ujkashevic for the car project, according to people with knowledge of the matter. Ujkashevic had worked at Ford since 1991, most recently serving as its global director of automotive safety engineering. Before that, she helped oversee engineering of interiors, exteriors, chassis and electrical components for many Ford models." 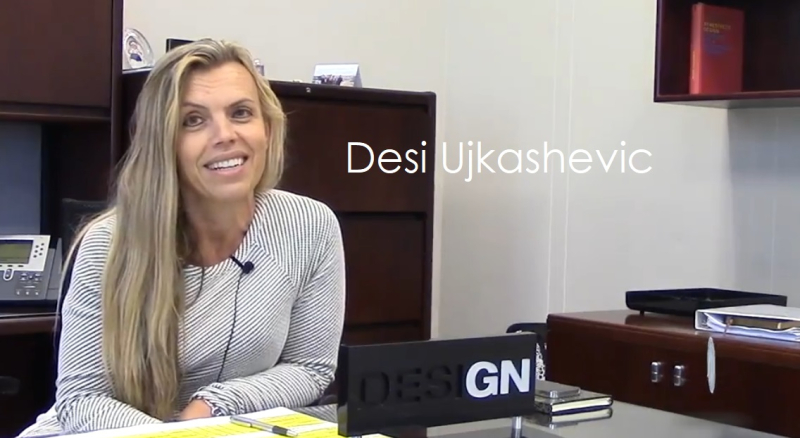 At Ford, Ujkashevic was one of the company’s highest-profile managers, serving as a named executive on its website." You could review her profile at Ford Media Center here.

Ujkashevic's LinkedIn profile reveals that she worked at Ford Motor Company of 31 years, 3 months. Ujkashevic spent most of her time in Dearborn Michigan but spent 3 years in Germany as the Director of Ford Europe covering Body Interior, Exterior and Safety Engineering. At present, there isn't acknowledgement of her official status at Apple. That could take weeks to be published.

The Bloomberg report further stated that "The executive worked on Ford’s Escape, Explorer, Fiesta and Focus models, as well as the Lincoln MKC and Aviator, according to her LinkedIn profile. She also helped develop new electric vehicles for the Dearborn, Michigan-based automaker. And Ujkashevic has experience dealing with regulatory issues, something that will be key to Apple getting a car on the road.

Apple also is trying to master autonomous driving as part of the project -- an auto-industry holy grail that tech companies such as Alphabet Inc.’s Waymo also have been grappling with." For more, read the full Bloomberg report.

Automotive News posted a brief interview with Ujkashevic and added a short video as presented below.