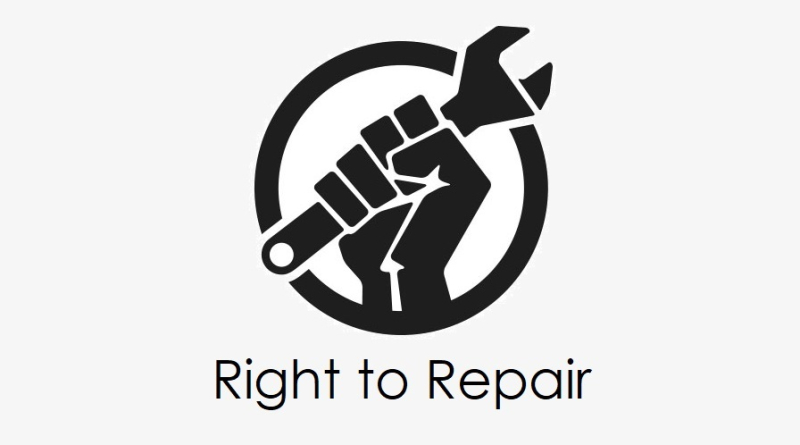 In November 2021 Apple announced "Self Service Repair" for those who are comfortable with completing their own repairs. Of course that was Apple trying to get around allowing repair shops around the globe from accessing parts and repairing Macs and iDevices. Most were disappointed in Apple's announcement that fell short of true Right to Repair compliance.

While the U.S. government has talked about forcing tech companies to comply with rules of Right to Repair, it would appear that tech company lobbying is delaying any real action.

On the other hand, the European Parliament is one-step closer in making 'Right to Repair' law later this year and Apple, will no doubt, be in the EU's crosshairs.

Late yesterday the Public Affairs office in Brussels published a press release relating to the Members of the European Parliament (MEPs) position on the Right to Repair. In it they stated that "A new 'right to repair' must cover designing long-lasting products that can be fixed, as well as more informative labelling and extended guarantee rights. Parliament adopted its demands for an upcoming European Commission proposal on the right to repair planned for later in 2022, with 509 votes in favor, 3 against and 13 abstentions.

MEPs agreed that an effective right to repair should address a product’s lifecycle and take into account product design, ethical production, standardization and consumer information including labelling on reparability and public procurement. It should foster a more efficient use of resources, reduce waste and encourage an extended use of products.

According to a Eurobarometer survey, 79% of EU citizens think manufacturers should be required to make it easier to repair digital devices or replace their individual parts, and 77% would rather repair their devices than buy new ones. Electronic waste is the fastest growing waste stream in the world, with more than 53 million tons discarded in 2019.

One point in the European Draft Motion states: (#9.) Access to repair and maintenance information for all actors in the repair sector is key to ensure greater access of consumers to repair services; insists therefore that a proper “right to repair” should give actors of the repair industry, including independent repairers, and consumers access to the necessary repair and maintenance information free of charge, including information on diagnostic tools, spare parts, software and updates, needed to perform repairs and maintenance; recalls the importance of an innovative business environment and respect for trade secrets.

To review the full EU Draft Motion regarding the Right to Repair, read the Scribd document below from the European Parliament, published in March 2022: