Samsung, who supplied Apple with a Flip Chip Ball Grid Array for M1 Processors is working on a second generation chip for the M2 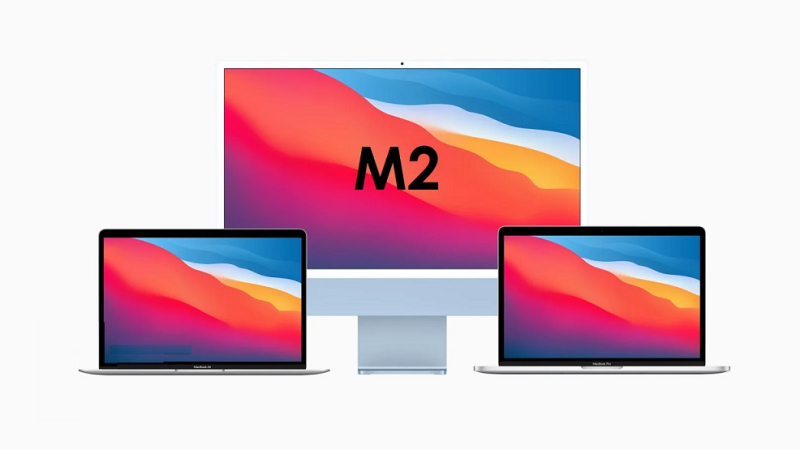 In late February, Patently Apple posted a report titled "Apple Supplier LG Innotek plans to produce High-End Flip-Chips in 2023 likely aimed for Apple's M-Series Processors." Our report revealed that Samsung Electro-Mechanics has been Apple's number one source for the M1 Chip's flip-chip ball grid array (FC-BGA) with secondary sources being Japan’s Ibiden and Taiwan’s Unimicron. The report went on to state that LG Innotek had decided to enter this high-end semiconductor board market. LG will spend US$347 million on new equipment that could begin production in 2023, just as Apple begins to push M2 processors to market in larger numbers.

Samsung Electro-Mechanics is participating in Apple’s PC processor M2 development project developed by Apple according to the industry on the 20th.

Samsung Electro-Mechanics participated in the Apple M2 development project because it received high scores from supplying the high-spec substrates for the M1 series. There is a handful of companies that can reliably supply FC-BGA to Apple. Despite Taiwan and Japan investing trillions in FC-BGA, Apple has a small number of companies, such as Japan's Ibiden and Taiwan's Unimicron, that supply FC-BGA. Unlike other substrates, FC-BGA requires an advanced technology that makes it difficult to enter the FC-BGA business.

LG Innotek recently entered the FC-BGA business, and it seems like LG Innotek may not be participating in the Apple M2 project, though that's speculative at this point in time. for more, read the full Korea IT News report. Apple loves to have two or three suppliers for key components whenever possible so as to ensure that they get the best price.