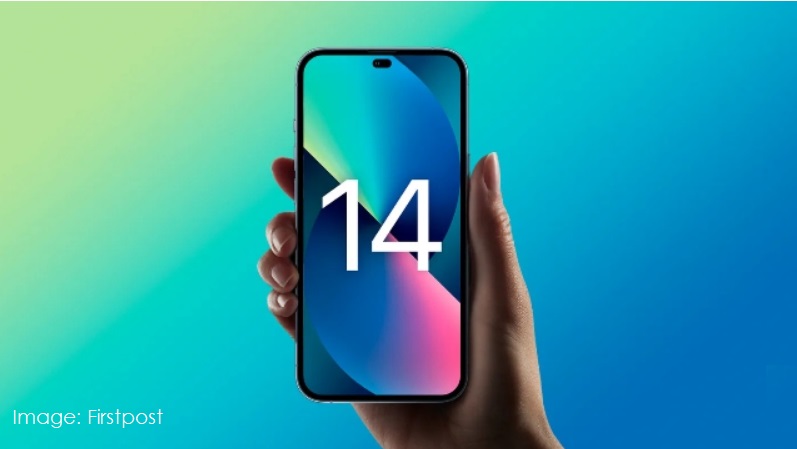 Yesterday during Apple's Financial Conference call, CFO Luca Maestri said in his prepared statement that "We believe our year-over-year revenue performance during the June quarter will be impacted by a number of factors. Supply constraints caused by COVID-related disruptions and industrywide silicon shortages are impacting our ability to meet customer demand for our products. We expect these constraints to be in the range of $4 billion to $8 billion, which is substantially larger than what we experienced during the March quarter."

Every vendor in the smartphone industry has suffered from supply restraints and China's Xiaomi, OPPO and vivo dramatically declined in Q1 2022 as our IDC report revealed yesterday. Apple was the only vendor to scratch out a slight gain for the quarter thanks to the popular iPhone 13 and Apple's great supply chain management team.

With that said, a rather eye-catching supply chain report surfaced this morning regarding a meeting between Samsung Display's CEO and Apple's CEO Tim Cook.

Korea's IT Home reports that Samsung Display's CEO "was on a business trip when he learned of Apple's decision to cut annual iPhone production by 15 percent this year. According to reports, in a meeting with Apple CEO Tim Cook, he made a request "not to reduce the initial commitment to purchase OLED panels."

The report further noted that "It is said that at the end of last year, Apple set an annual production plan of 220 million iPhones in 2022, and notified component suppliers based on this. Among them, Samsung Display received an expected supply of 160 million iPhone OLEDs from Apple.

However, Apple recently lowered its annual production target for iPhones to 185 million units, a 15.9% drop from its previous plan (and certainly much larger than Samsung's OLED orders), due to a deepening semiconductor supply shortage and the spread of the new crown epidemic.

IT Home further noted that Samsung Display's CEO hopes that Apple will not reduce the promised purchases, and even if it really wants to cut orders, he hopes to minimize the gap. Earlier this year Samsung Display publicly announced that it would 'utilize patents' as a strategy to deal with intensified competition in the OLED market. Patently Apple reported on this specific point in a February report titled "In order to retain their iPhone display business with Apple, Samsung is considering a legal strategy against OLED display competitors."

Lastly, the IT Home report noted that "An industry source said: I know that Samsung Display has warned through various channels that it may sue Apple for patents on products containing rival OLED panels. He thinks Samsung's goals seem to have BOE in mind. For more on this, read the full IT Home report.

With supply chains already under pressure and possible tougher economic times ahead, as alluded to by Apple's CFO, Samsung using their industry weight with display patents isn't altogether out of the question.

For now, it's a supply chain rumor and one that would most certainly be a risky proposition for Samsung, though not out of the question. Samsung Legal is known to be very aggressive. We'll certainly be keeping an eye on this supply chain rumor that actually began in February to see if it has legs in the coming weeks and months ahead.

Update May 02, 2022: Patently Apple was sent an email from Samsung Display requesting that we remove the photo of Samsung Display's CEO and we have complied. Although the email wanted information deleted or corrected, the original source that we obtained the report from, IT Home, has not altered their report. Until IT Home changes their report or deletes it, we will keep the remainder of our report in tact.