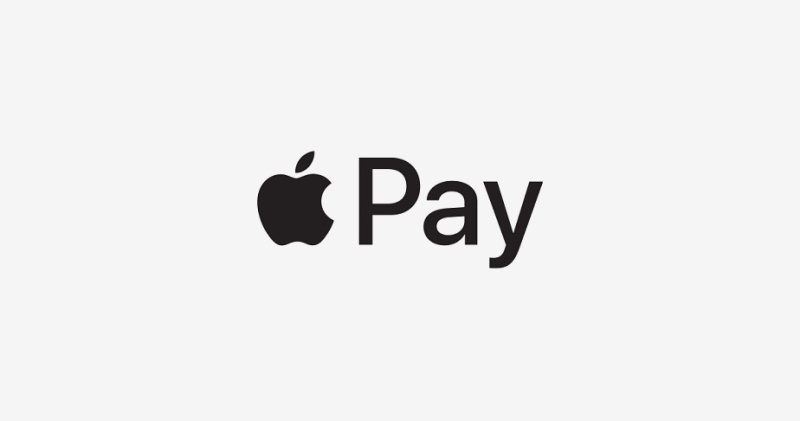 In response to Moscow's invasion of Ukraine, Apple Inc. in March halted all product sales in Russia and had limited Apple Pay and other services in Russia as the Russian was in freefall.

Today, it's being reported that Russian lawyers from Chernyshov, Lukoyanov and Partners (CLP) law firm have decided to file a case against Apple for closing its payment service Apple Pay on devices in Russia.

The development has been confirmed by Chernyshov, Lukoyanov and Partners (CLP) law firm's senior partner Konstantin Lukoyanov, TASS reported. The decision of the attorneys comes as tech giant Apple in March announced its decision to terminate its payment service in Russia.

Konstantin Lukoyanov told TASS that the law firm has decided to sue Apple as the rights of Russian consumers have been violated by the "unjustified" and "unilateral" shutdown of Apple Pay.

According to the attorney, the move by the company needs to be considered as "intentional moral damage" to Russian users and owners of Apple devices. The attorney asserted that the recovery amount needs to be substantial for compensating the damage caused to the Russian consumers by the decision of Apple.

As per the news report, the attorney further stated that anyone who thinks that their rights were violated by Apple's decision and it needs to be held "responsible" for its actions, can contact the law firm and join the lawsuit against the company. For more, read the full Republic World report.