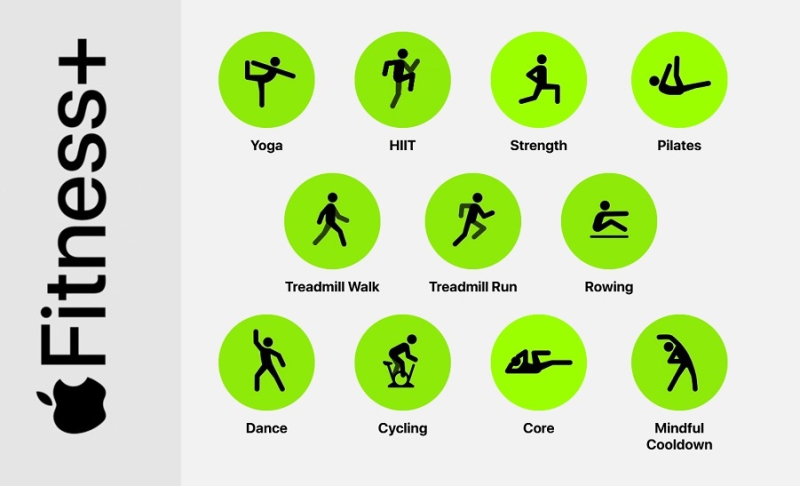 CNET reported late last night that "Getting a workout in after having a baby can be complicated by many factors including, well, the baby. Apple wants to meet parents where they are in the postpartum period with Get Back to Fitness After Having a Baby, a new workout program on Apple Fitness Plus.

This subscription service that pairs with the Apple Watch already includes workouts designed for pregnancy as part of a broader library of exercises. The program's new postpartum workouts will include strength and core exercises, including some that target the pelvic floor. The pelvic floor is a group of muscles supporting the organs in the pelvis that relax during the birthing process and may need to be restrengthened. 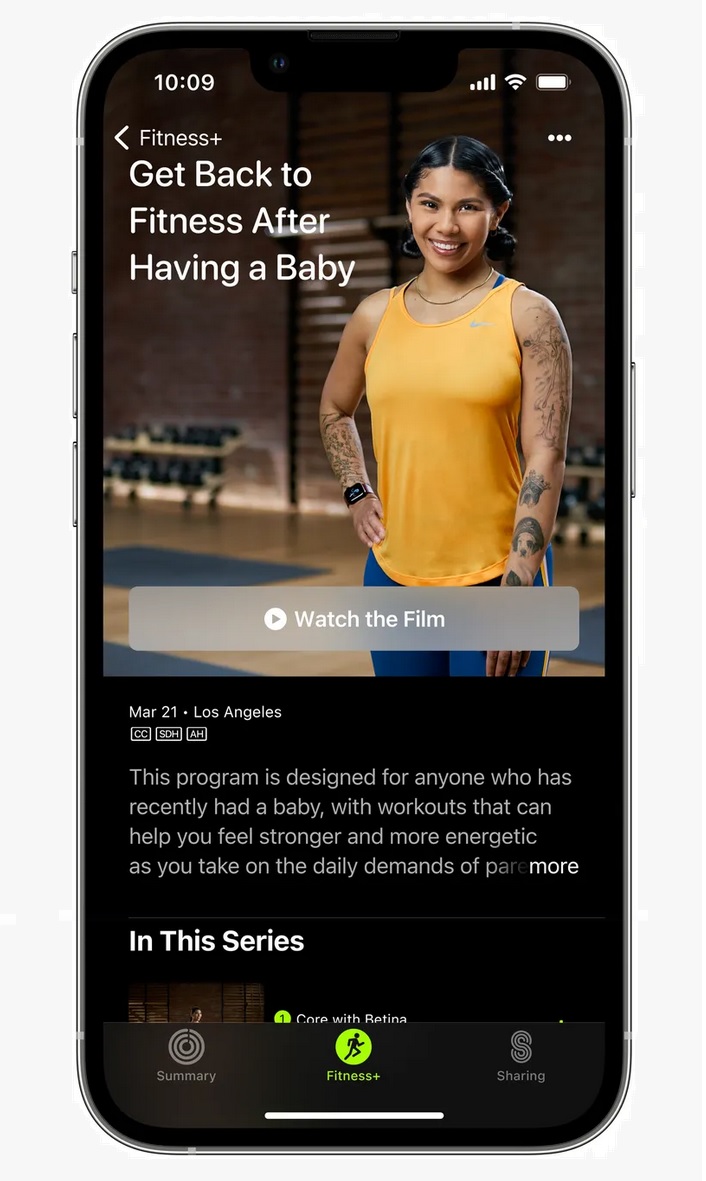 While you should still check in with your health care provider to see what level of activity is safe for you after pregnancy, the Fitness Plus workouts are intended both for people who had a C-section and those who had a vaginal delivery. They'll also include modifications based on how active you were during your pregnancy, or how mildly or intensely you'd like to start exercising again. What's more, the workouts are all 10 minutes long, which may help you find time for them." For more read the full CNET report.

Apple's patent FIG. 1A below illustrates a compound exercise where the participant is lifting dumbbells while performing side squats wearing an Apple Watch that is measuring 3D motion. 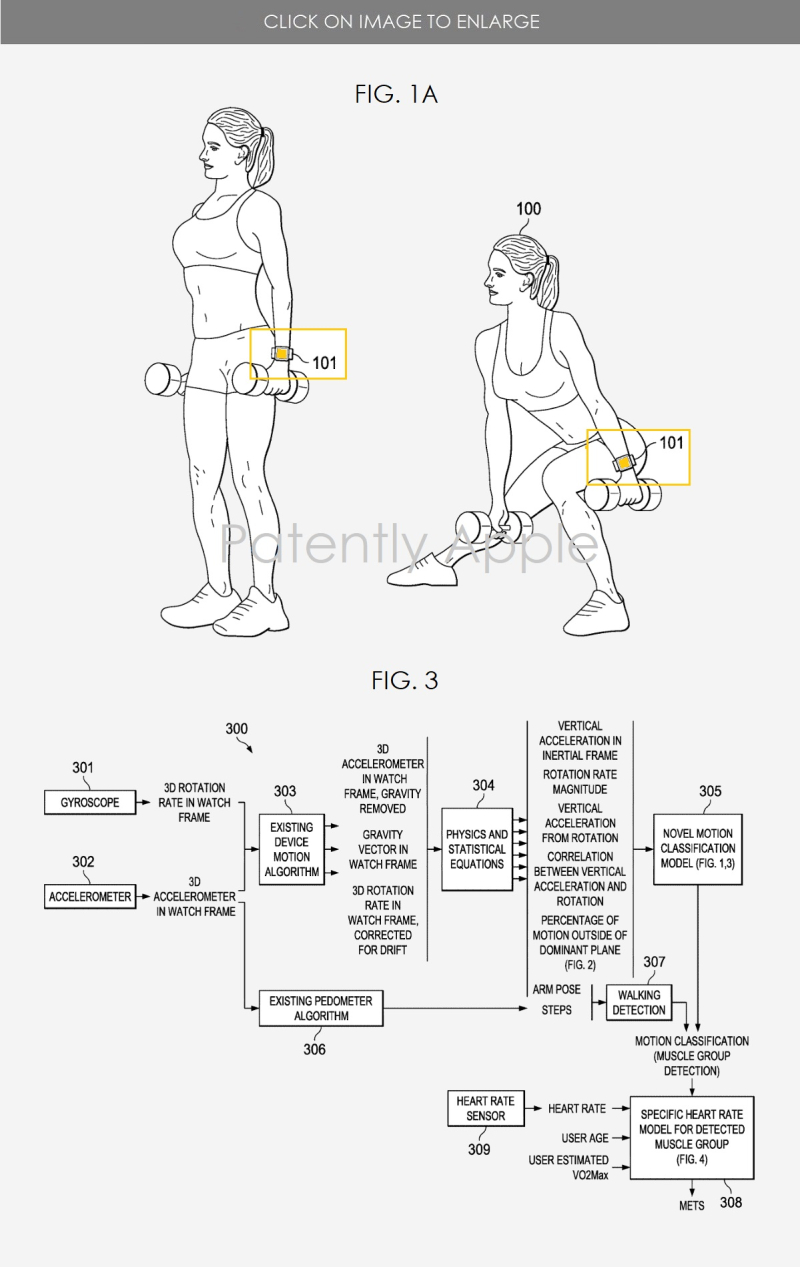