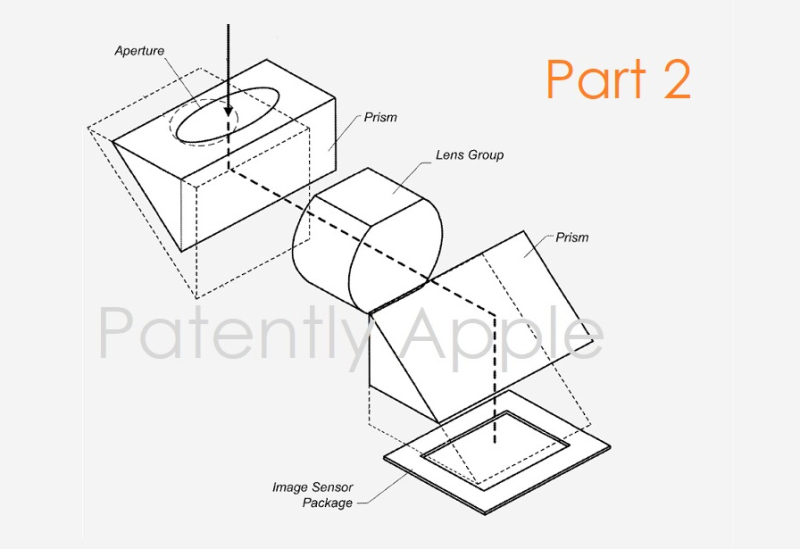 Yesterday Patently Apple posted a report titled "Apple may use Ball Guide Actuators and more from Korea's Jahwa Electronics for a Future iPhone with a Periscope Zoom Lens System." Our report added some key background information to the report by The Elec titled  "Jahwa likely to supply Apple with new camera module OIS." We reported that LG Innotek was likely to play a role in Apple's future periscope camera lens, something that The Elec's report failed to present.

Today, The Elec has posted a follow-up report wherein they now include LG Innotek as a potential key periscope supplier.  The Elec's latest report today states that "Apple is likely to use its long-time camera module supplier LG Innotek and parts maker Jahwa Electronics for the procurement of folded zoom camera modules."

Jahwa will be likely supplying the OIS actuators made in the new facility to LG Innotek, replacing previous suppliers Alps Alpine and Mizumi.