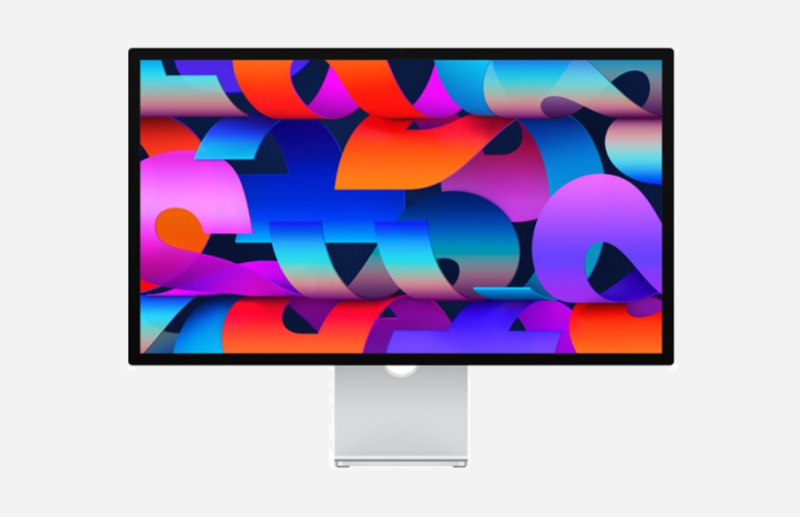 In March we reported that LG Display was testing new equipment that could be used to produce OLED displays for MacBooks and tablets in the 2024-25 timeline, that we're learning today could be in the 10-20" range. The 20" range would likely be used in future foldable tablets that could double as a notebook.

In a new report today by The Elec, we're learning that LG Display senior vice president Lee Hyun-hoo said during a conference at Busan hosted by analyst firm UBI Research this week that LG Display is considering a variety of OLED technologies for when it launches OLED panels dedicated to monitors in the 30" range.

LG Display is considering two kinds of display technologies. The first is White-OLED (W-OLED) and the second is RGB-OLED (red, green, blue). Currently LG Display uses W-OLED for TV panels. Lee noted that both methods had their advantages and this was why it was considering both when it comes to OLED panels for computer monitors.

The company will review pixels per inch for both W-OLED and RGB-OLED before it makes a final decision, the executive said. Until a final decision is made, no plans have been made for production and timeline to market.