Home Archives Contact Us Subscribe Twitter Facebook Patently Mobile
A Possible Google Watch Prototype was left behind in a U.S. Restaurant & Photos have been Published of this Bulbous Design
Despite a Zhengzhou City Closure order in place due to COVID, Foxconn's three iPhone Plants have remained open and working overtime 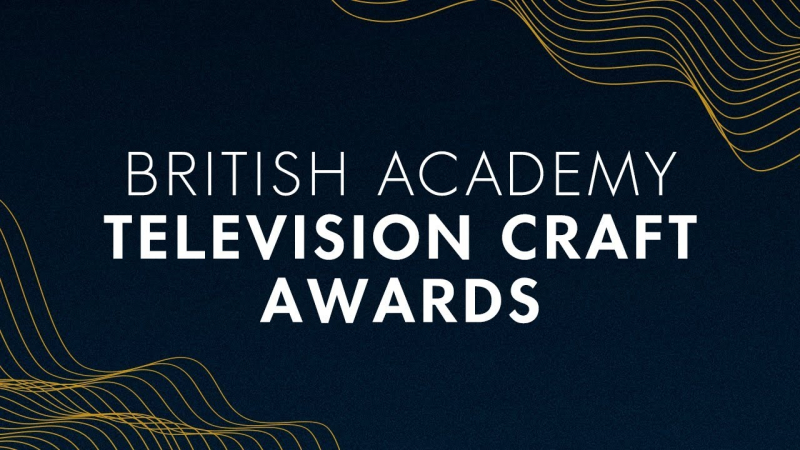