Home Archives Contact Us Subscribe Twitter Facebook Patently Mobile
Apple wins a patent for Killing the Notch and placing their TrueDepth camera system behind the Display so as to not interfere with content
Apple won 62 Patents today covering a major MR Headset invention detailing a retinal scanner, another Drone patent and more

Jason Momoa, Star of the Apple TV+ Series 'See' is set to Produce & Star in a new Series titled 'Chief of War' 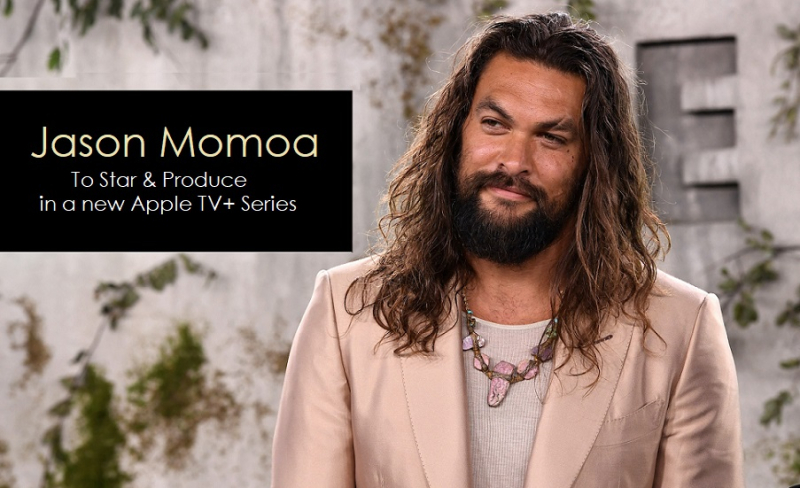 It was reported late yesterday afternoon that Apple TV+ has given a straight-to-series order to 'Chief of War,' a limited series starring, written and executive produced by Jason Momoa. It hails from Endeavor Content and Chernin Entertainment.

Created by Momoa and Thomas Pa’a Sibbett, the eight-episode Chief of War follows the epic and unprecedented telling of the unification and colonization of Hawaii from an indigenous point of view, according to Deadline.