Home Archives Contact Us Subscribe Twitter MeWe Facebook Patently Mobile
Last Night Apple won two Technical Awards for Documentaries at the 2022 British BAFTA TV Craft Awards
Smartglasses will be one of the next consumer device battlegrounds between Apple, Meta, Google, Samsung and others

Despite a Zhengzhou City Closure order in place due to COVID, Foxconn's three iPhone Plants have remained open and working overtime 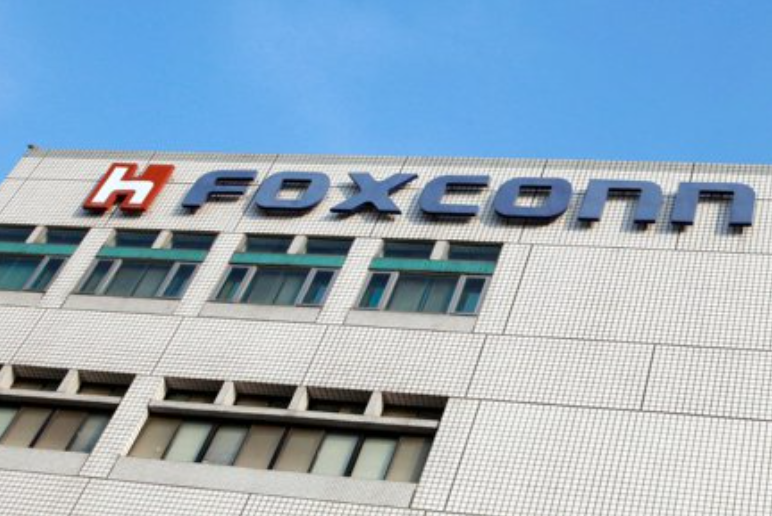 A report from Taiwan states that although Zhengzhou City, Henan Province, mainland China suddenly announced the implementation of static management (city closure) due to COVID, Hon Hai issued a statement yesterday that its Zhengzhou factory, the largest iPhone production base in the world, was not included in the static management list, and the operation of the factory was not affected and production was still normal.

As the Pegatron Shanghai Plant, Kunshan Plant, and Luxshare Kunshan Plant have been continuously disrupted by the epidemic in East China, the supply chain has been disrupted, and logistics such as incoming materials and shipments have been affected.

Hon Hai Zhengzhou Plant has become Apple's only production line that has remained unaffected by COVID shut down schedules. The company is now operating to assist Apple make up for the supply gap caused by the shutdown of Pegatron and Luxshare’s production lines. This has made Hon Hai’s "traditional off-season very busy" this season.

The Henan Provincial Health and Health Commission notified on the 24th that six new local confirmed cases of the new crown and 26 local asymptomatic infections were added in the province the previous day. of students and a number of local company employees.

In order to prevent the spread of the epidemic, Zhengzhou Airport announced that from the 23rd to the 29th, nucleic acid testing will be carried out for all employees in the area in batches and time periods from 6:00 a.m. every day. 24-hour static management, no flow, no aggregation.

Hon Hai has three factories in Zhengzhou, namely Zhengzhou Airport Factory, Economic Development Zone Factory, and Zhongmu County Factory. The Zhengzhou factory is also the main base for Hon Hai to produce iPhones for Apple. There are more than 90 production lines and about 350,000 workers. About half of the world's Apple phones come from Hon Hai's Zhengzhou factory.