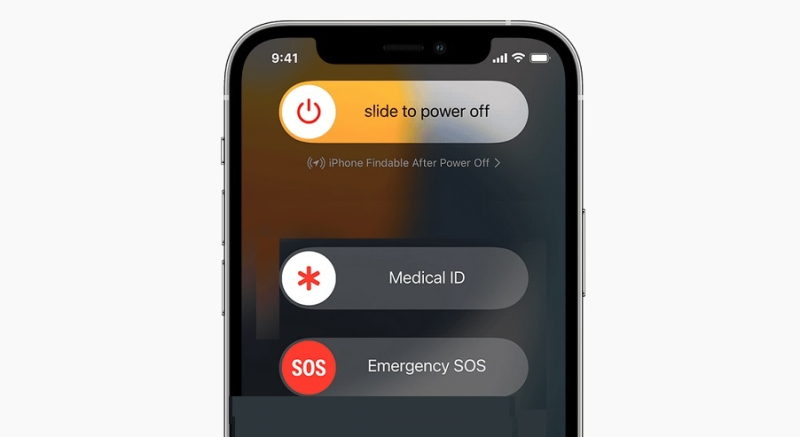 Australia's 7-News is reporting that a British snowboarder is lucky to be alive after he fell over four meters into a hidden crevasse in the Alps - and it’s all thanks to his iPhone.  The 41-year-old personal trainer, Tim Blakey, was snowboarding alone at 10,000 feet in the alps before his fall. Upon his fall, Mr. Blakely was lucky to have landed on a fragile snow bridge that, preventing him from falling much further.

Ultimately, it was Blakey's iPhone that alerted rescue crews that he was in a dire situation. In an emotional social media post, Mr Blakely explained that he thought his time may have been up until he realized a safety feature on his iPhone could help.

He pressed the on/off button fives times on the side of his phone, that was almost dead, which called emergency services and gave them his location. 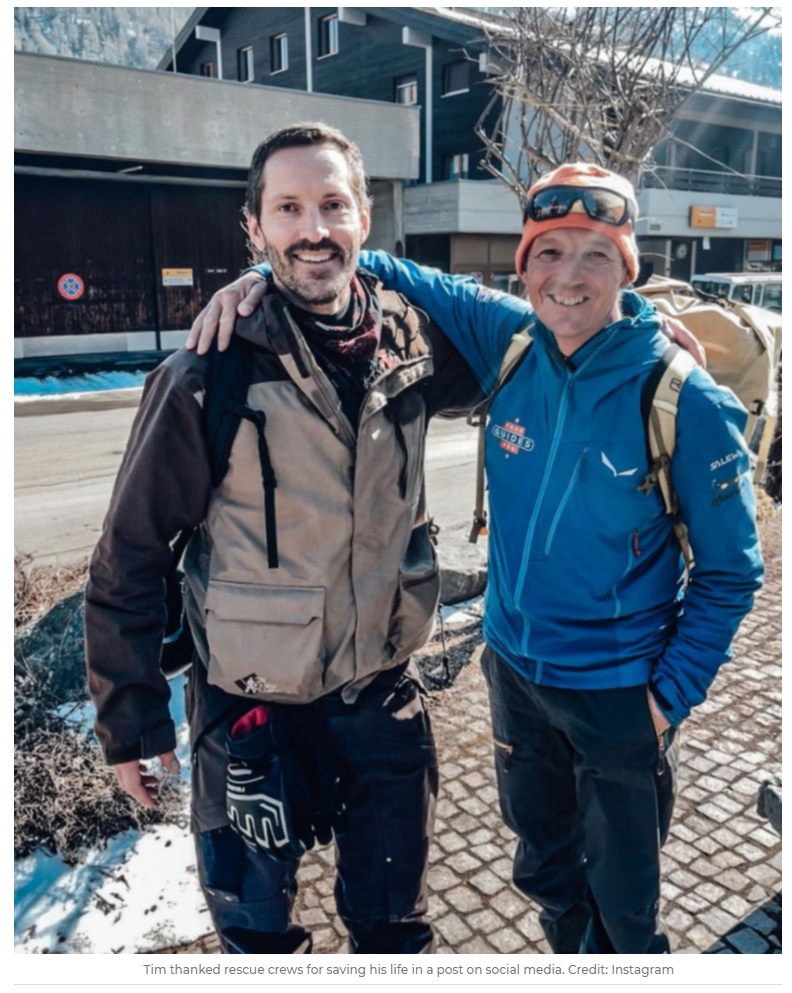 "Thank you to apple," Mr. Blakely’s said on Instagram. Blakey added: "And to the service provider for giving me 3G connection and 3 percent battery 5 meters below the ice."

For more on this including some photos of the crevasse Blakey fell in, read the full 7-News report. While this story was first reported on yesterday, April Fool's day, this wasn't a joke.