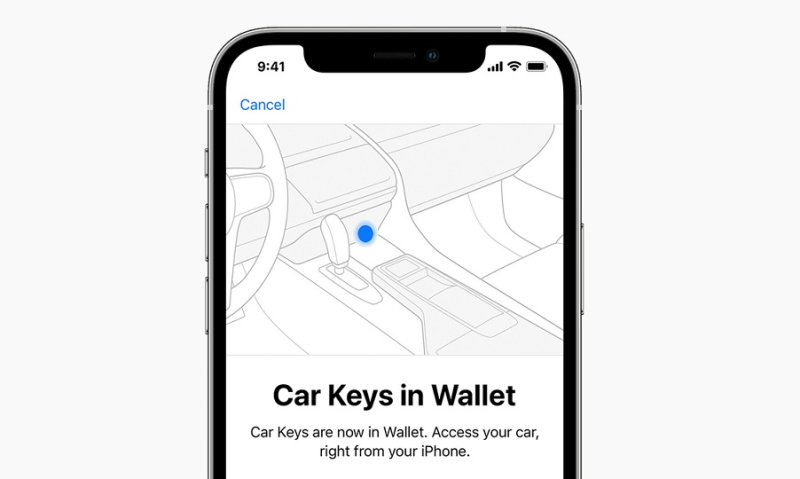 The U.S. Patent and Trademark Office officially published a series of 74 newly granted patents for Apple Inc. today. In this particular report we briefly cover a Car Keys patent that may be covering more functionality; a patent for a super-zoom feature for a future HMD; another folded lens patent and as always, we wrap up this week's granted patent report with our traditional listing of the remaining granted patents that were issued to Apple today.

In this first granted patent segment we briefly point to Apple winning a patent for Car Keys that was introduced in 2020. Apple's granted patent adds new functionality and was filed in September 2021, well after its original debut. This Car Keys patent appears to cover more functionality such as opening a car trunk, turning on a vehicle's climate controls as presented in patent FIG. 6i below. 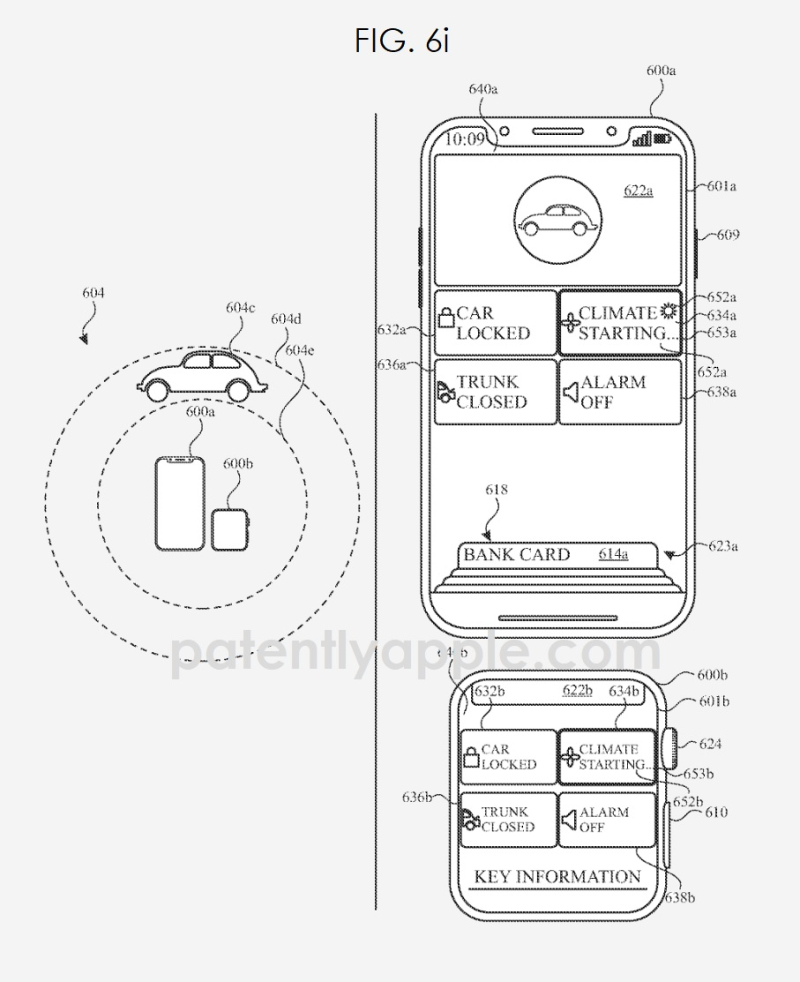 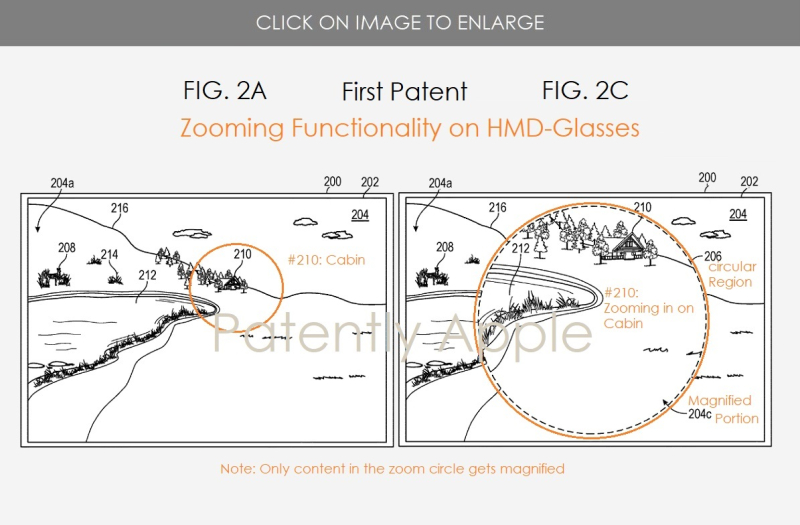 A second granted patent issued today covers a possible future HMD having super-zoom camera functionality as presented in Apple's patent FIGS. 2A & 2C above. In FIG. 2A a home in the country is seen in the distance (#210). In FIG. 2B we see that the glasses have allowed the user to zoom in on the home to make it much larger.

Apple acquired this patent from Metaio in 2015 and brought a couple of their top engineers on board. You review granted patent 11,315,215 for greater details. You have to be an engineer or a camera buff to want to see the nuances between Apple's various folded camera lens patents to get a feel for specifics that Apple is working on. For those that are interested, check out granted patent 11,314,147.