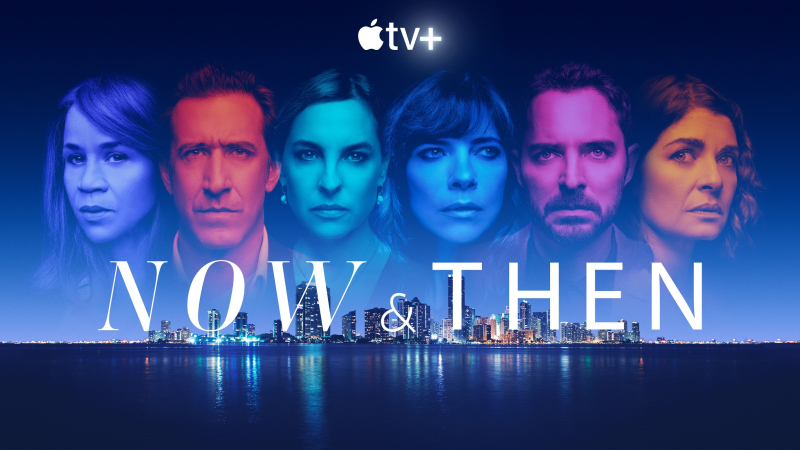 This morning Apple TV+ released the trailer for the highly anticipated, bilingual eight-episode thriller titled "Now & Then," that is set to launch globally with three episodes on Friday, May 20, 2022 exclusively on Apple TV+, with new episodes weekly every Friday through June 24. The majority of the trailer is Spanish with English subtitles.

Set in Miami and shot in both Spanish and English, "Now & Then" is a multi-layered thriller that explores the differences between youthful aspirations and the reality of adulthood, when the lives of a group of college best friends are forever changed after a celebratory weekend ends up with one of them dead. Now, 20 years later, the remaining five are reluctantly reunited by a threat that puts their seemingly perfect worlds at risk. 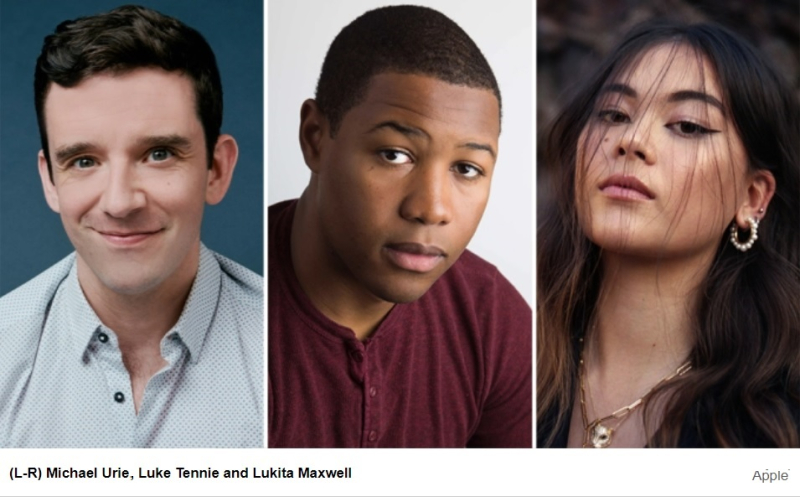