Home Archives Contact Us Subscribe Twitter MeWe Facebook Patently Mobile
Apple has been sued for Patent Infringement relating to the use of Memoji in iMessage
Samsung Display has its eyes on a new project, making Quantum-Dot OLED Displays thin enough to be used in Future Scrollable Devices 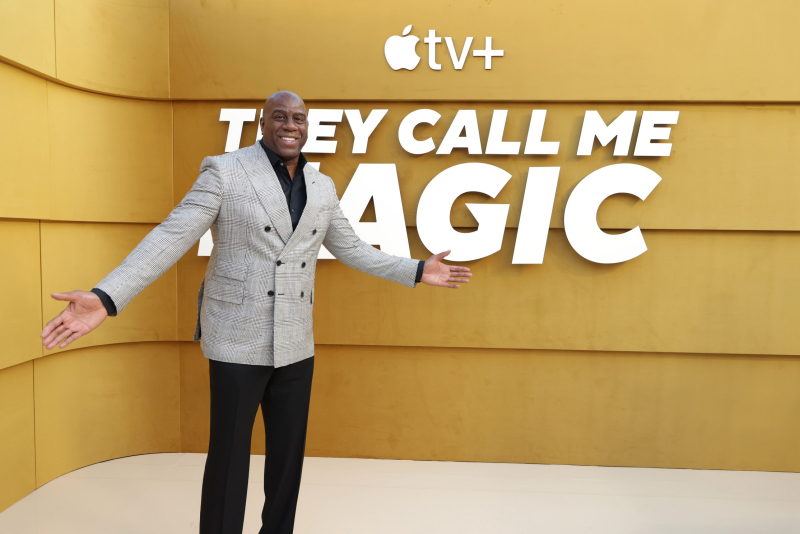 Apple TV+ and Earvin "Magic" Johnson celebrated the world premiere of "They Call Me Magic" with a star-studded event last night that brought together global icons from entertainment, sports and music to celebrate Magic Johnson and herald the premiere of the docuseries.

The evening began with a red carpet and screening at the Regency Village Theatre in Los Angeles and continued with an experience unlike any other at Delilah in West Hollywood where Morris Day and The Time performed as guests danced the night away. The four-part documentary event "They Call Me Magic," which shares an illuminating look into the life and career of one of the world’s most iconic figures, debuts globally on Friday, April 22 on Apple TV+. 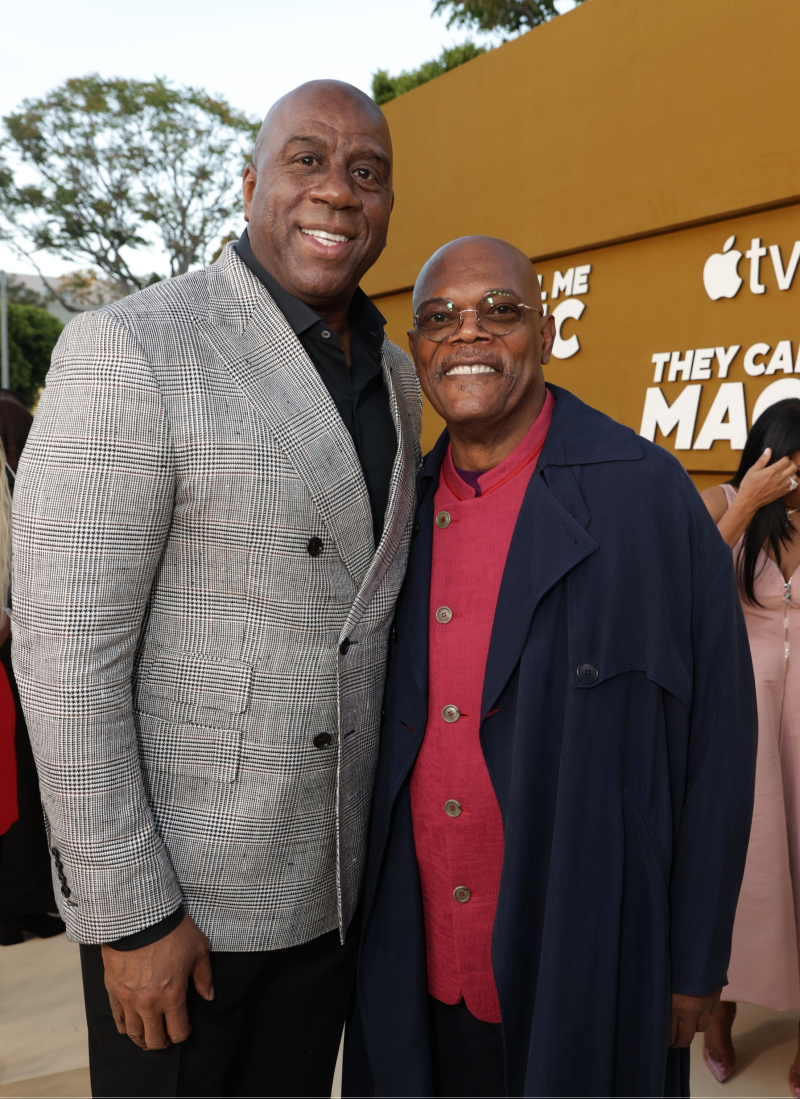 “They Call Me Magic” offers a rare glimpse into the incredible real-life story of Johnson, who left his mark on history through his work — both on and off the court — and continues to impact our culture today. With unprecedented access, the docuseries explores Magic’s remarkable journey from being the face of the Los Angeles Lakers and cementing himself as an all-time NBA legend, to changing the conversation around HIV, and transforming into a successful entrepreneur and community activist. From his humble beginnings in Lansing, Michigan to becoming the global force he is today, “They Call Me Magic” charts the cinematic life of one of the biggest cultural icons of our era. The highly anticipated documentary event series explores the remarkable accomplishments and global impact of Johnson’s life, both on and off the court. 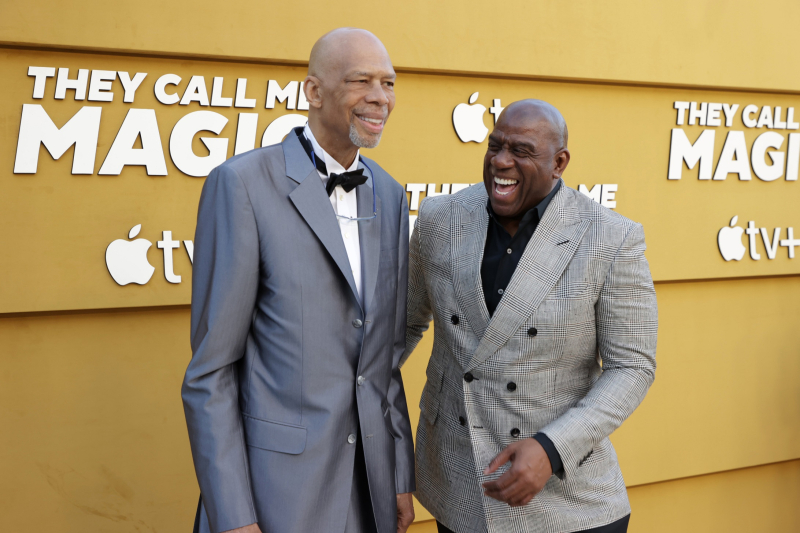 In Other Apple News: A new Apple Card Video

Get the simplicity of Apple in a credit card. Apply in minutes and use right away. No fees, unlimited Daily Cash back, and you can share with whoever you call family.