Home Archives Contact Us Subscribe Twitter MeWe Facebook Patently Mobile
Rumor: Apple is working with a Korean Supplier on a Centralized OS for Apple Car based on a Tesla-like 'Domain Control Unit'
Apple Invents new device accessories including a unique one for future MacBooks with wireless charging coils and other features 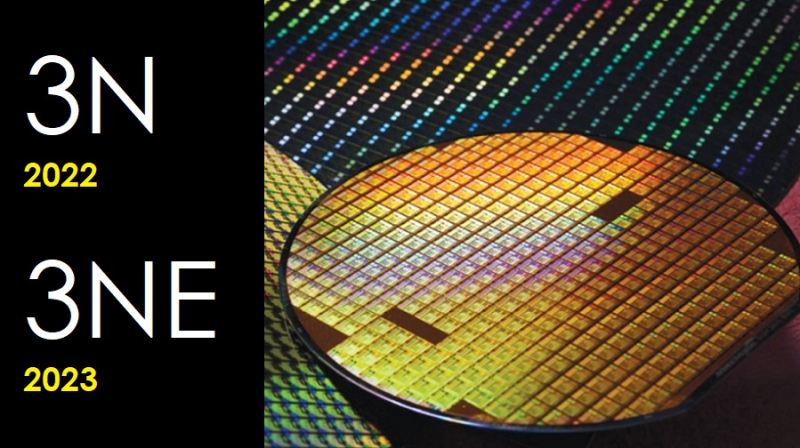 Patently Apple reported in October that TSMC was on track for 3nn for Apple's 2022 iPhone. According to a new report this morning from Taiwan, Wei Zhejia, president of wafer foundry TSMC confirmed in a briefing today that their 3 - nanometer process will be mass-produced in the second half of this year as planned, and the 2-nanometer process is expected to be mass-produced in 2025.

Wei Zhejia further stated that the N3 nanometer process will be mass-produced in the second half of this year, and will support high-performance computing and smartphone applications. Customer demand is strong, and it will cooperate with equipment suppliers to build products that meet customer needs. capacity.

As for the 2nm process, Wei Zhejia said that it is currently being developed according to the plan. It is expected to enter the risk trial production stage in 2024 and mass production in 2025.

In other TSMC news, the company raised its sales outlook for the year after quarterly earnings jumped 45%, helped by solid demand for chips used in everything from smartphones to cars.

TSMC's forecasts alleviated concerns that the war in Ukraine and Chinese lockdowns that are hampering the world’s biggest market for chips are hitting demand for gadgets. For more on this second story, read the full Bloomberg report.