Apple is Reportedly Testing up to 9 new M2 Powered Macs 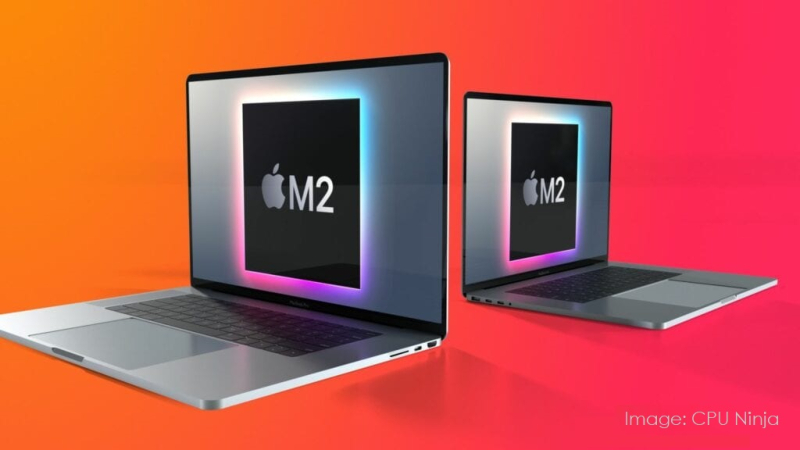 It's being reported that Apple has started widespread internal testing of several new Mac models with next-generation M2 chips, according to developer logs. The company is testing at least nine new Macs with four different M2-based chips. The move is a key step in the development process, suggesting that the new machines may be nearing release in the coming months.

With that said, Bloomberg's Mark Gurman plays it safe by stating that "Even though testing is far along in some cases, there are no guarantees that all the models will ultimately be released."

The new machines being tested include:

Apple is also testing a Mac mini with an M1 Pro chip, the same processor used in the entry-level 14-inch and 16-inch MacBook Pros today. That machine is codenamed J374. The company has tested an M1 Max version of the Mac mini as well, but the new Mac Studio may make these machines redundant.