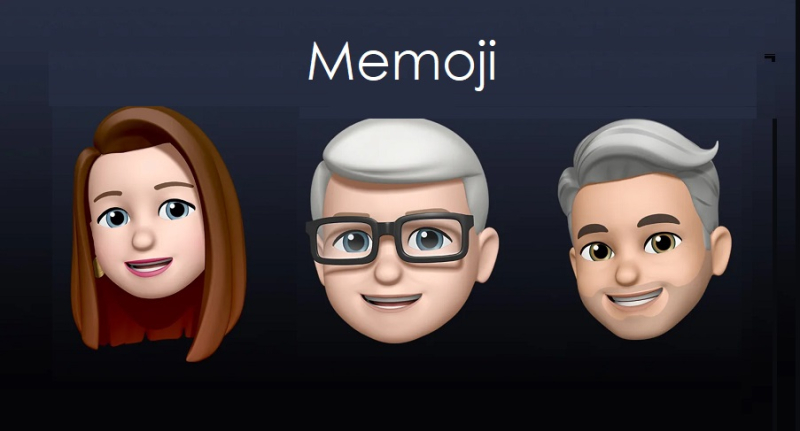 Apple has been sued by a patent assertion entity by the name of FaceToFace Biometrics Inc. in Eastern Missouri for patent infringement. The company claims that Apple's line of iDevices that use emoticons (Memoji) in "iMessage" infringes on their patent 11,042,623 titled "Expression recognition in messaging systems."