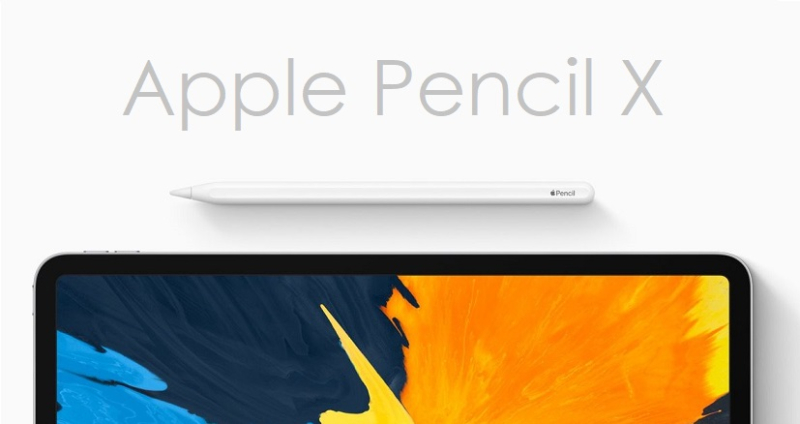 Apple Pencil can be utilized to provide input by contacting a touch sensitive surface that, in response to detecting a touch event, generates a signal that can be processed and utilized by other components of the Pencil. More specifically, Apple Pencil today offers Double-Tap to change between artistic tools. Apple's second-generation Apple Pencil debuted in November 2018.

With Apple Pencil 2 going on 4 years without an update, you have to wonder if there could be a third generation Apple Pencil arriving this year along with the next-gen iPad Pro.

Below is list of possible force sensor types that Apple is considering to use in a future Apple Pencil. The types include strain gauges; force-sensitive resistors; inductive sensors; pneumatic sensors and piezo sensors. 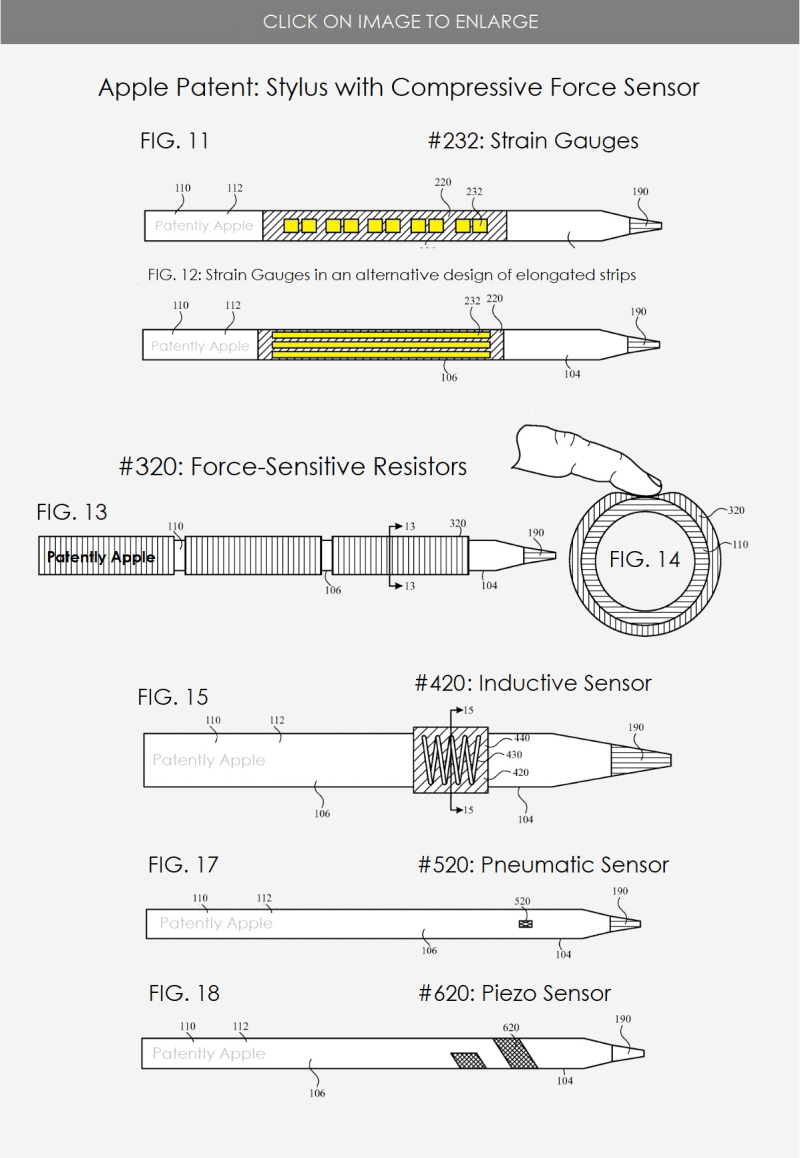 Considering that this is a patent application, the timing of new sensors and/or features for Apple Pencil is unknown at this time.