Home Archives Contact Us Subscribe Twitter MeWe Facebook Patently Mobile
Apple is Showing Strong Interest in Developing their own set of Game Controllers, as a Second Major Patent has been Discovered
New Apple patents cover Eye-Tracking, In-Air Gesture Commands and a way to capture a user's Tattoo as an Apple Watch Face

After a major delay, Apple has confirmed that Production of the Phone 13 has begun in India 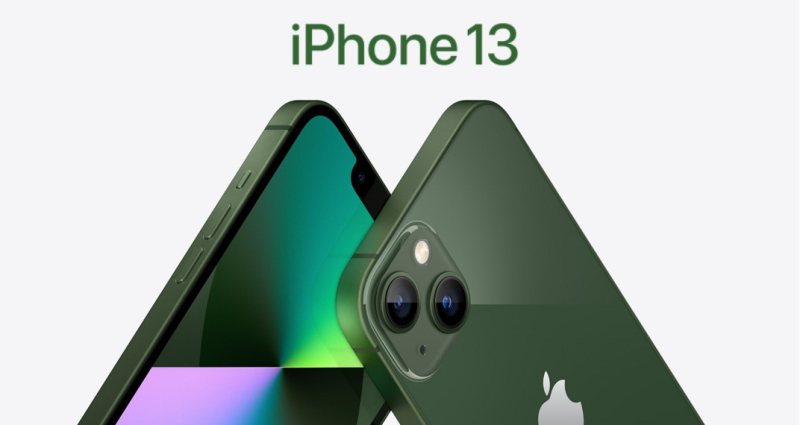 Today, Reuters is reporting that "Apple Inc has started making the iPhone 13 in India, the company said on Monday, as the U.S tech giant tries to reduce reliance on its Chinese supply chain.

The phone is being produced at a local plant of Apple's Taiwanese contract manufacturer Foxconn, situated in the town of Sriperumbudur in Southern Tamil Nadu state, according to a source."

As Patently Apple reported on in late December, "the delay in beginning production was due to unacceptable working conditions found at the plant that lacked drinking water, poor working and living environment and more.

At the time, an Apple spokesperson said it had dispatched independent auditors to assess conditions at the dormitories after it found that some of Foxconn's dormitories and restaurants in remote areas used by its supplier in southern India for employees did not meet its standards."

Reuters lastly noted that "Apple has been shifting some areas of iPhone production from China to other markets including India, the world's second biggest smartphone market, and is also planning to assemble iPad tablets there." For more, read the full Reuters report.