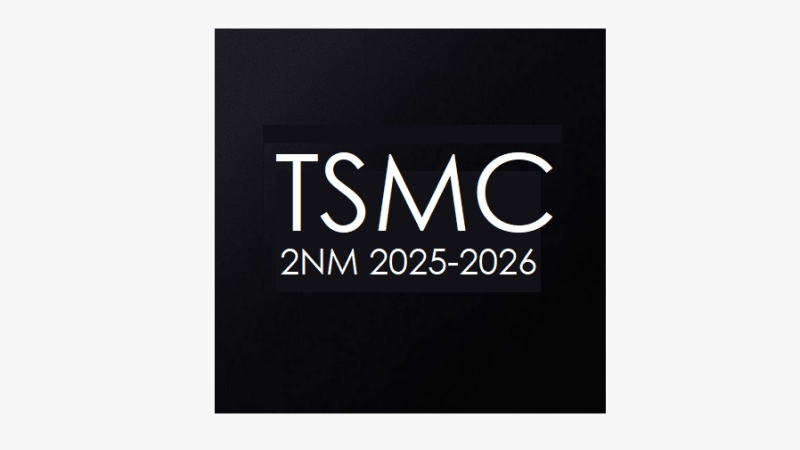 A new report posted last week revealed that TSMC's commercializing of their 2nn GAA process is going to take longer than previously predicted in 2021, to sometime between 2025 and 2026.

In mid-2021, it was reported by Nikkei Asia that TSMC was given the approval to begin the new facility that start production of 2nm in 2024. More importantly, TSMC was not going to use the GAAFET process but rather introduce a breakthrough 2nm process they called the Multi-Bridge Channel Field Effect Transistor or MBCFET. The new process is nanosheet based instead of nanowire as presented in the image below. You could read more about this in our November 2020 report. This was also reported on by Wccftech back in September 2020. 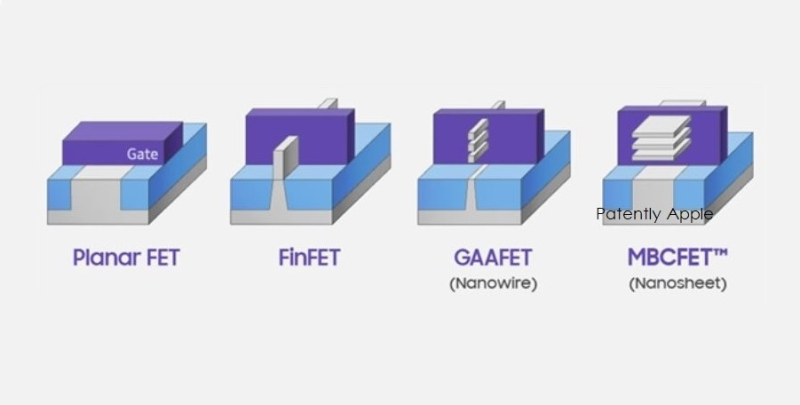 On Friday, new revelations surfaced about TSMC's roadmap that were clearly a disappointment from the perspective of iPhone fans. The hope that we'd see a 2nm breakthrough in 2024 were dashed.

It's now clear that TSMC's foundry's manufacturing technology design cycles are getting longer. As a result, to address all of its clients' needs, the company will have to keep offering half-nodes, enhanced, and specialized versions of its fabrication processes.

TSMC's N3 is set to bring in full node improvements over N5, which includes 10% ~ 15% more performance, 25% ~ 30% power reduction, and an up to 1.7X higher transistor density for logic. To do so, it will use more than 14 extreme ultraviolet (EUV) lithography layers (N5 uses up to 14, and N3 is expected to use even more) and will introduce certain new design rules for deep ultraviolet lithography (DUV) layers.

While the timing of an iPhone with a 3nm chip is likely to be introduced in September, recent revelation hints that 3nm mass production may push delivery into "early 2023." Will TSMC push to give Apple the 3nm advantage for the iPhone 14? Only time will tell.

TSMC's CEO C.C Wei recently stated that "N3E will further extend our N3 family with enhanced performance, power, and yield. Our N3E result is quite good."

The big disappointment is that we may not see a 2nm chip in an iPhone until late 2025 or even 2026 depending on progress made.

The highly respected tech site AnandTech revealed on Friday that "In fact, N3 and its evolutionary iterations will remain TSMC's leading-edge offerings till late 2025 because the company's N2 (2 nm-class) schedule looks quite conservative."

To clarify, the report added that " Considering how long modern chip production cycles are, it is safe to say that "the first N2 chips made by TSMC will arrive in consumer devices no sooner than early 2026."

Though Analysts from China Renaissance Securities seem to be more optimistic about Fab 20 readiness than TSMC is, which may be an indicator that the foundry could pull-in N2 HVM by a quarter or even two if the fabrication process meets its performance, power, and yield goals. Other analysts insist that TSMC could still deliver 2nm for Q4 2025. For more on this, read the full AnandTech report.

The prediction that TSMC would be shifting to the predicted MBCFET process is now nowhere to be found in this latest cycle of TSMC news. Whether this process has failed in testing and dropped or postponed further out into the future is unknown at this time.