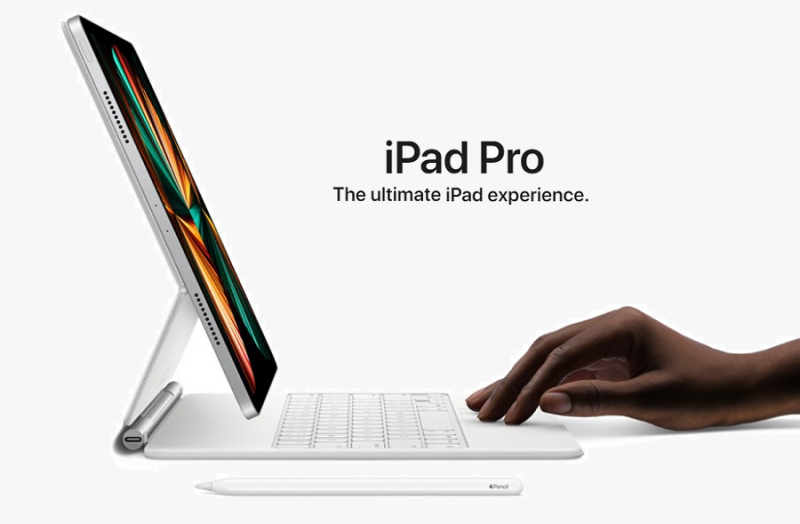 It's being reported today by The Elec that Samsung Display is developing the new panels to win the orders from Apple for its OLED iPads that are expected to launch in 2024, sources said.

Having a two-stack structure, as opposed to the single-stack structure currently manufactured by Samsung Display, doubles the brightness of the OLED panel while its life span is expected to be quadrupled.

Samsung Display has named the material set for the new OLED panels as the T series, with the T standing for tandem. The new OLED panels will be aimed at tablet, notebook and automotive applications. It is also expected to apply OLED panels to its iMac lines afterward.

As these products are usually used longer than smartphones, Apple has expressed its preference to use OLED panels with two stack structures to its display panel suppliers such as Samsung Display in the past.

The challenge in a two-stack structure is to have the charge generation layer, or CGL, control the charge to flow in the same locations on the two emission layers, or else this will negatively affect the color purity and brightness of the red, green and blue pixels on the two layers.

The M12 set will be used to manufacture OLED panels that will be used in Apple’s iPhone 14 series as well as Samsung’s foldable phones launching later this year.

LG Display’s latest OLED panel sample aimed at iPads had received top markings in a recent evaluation done by Apple. For more on this, read the full report by The Elec.