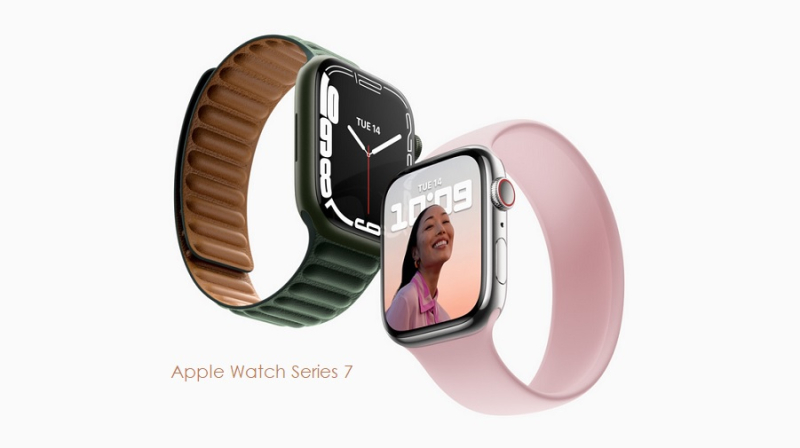 Counterpoint releases one infographic each quarter to summarize the smartwatch market activities in a single quick view. Apple was the resounding leader in Q4 2021 with the strength of their new Apple Watch Series 7.

During Apple's Financial Conference Call held in late January, CFO Luc Maestri commented on the Apple Watch by noting that "In addition to an outstanding level of sales performance globally, Apple Watch continues to extend its reach with over two thirds of customers purchasing an Apple watch during the quarter were new to the product."